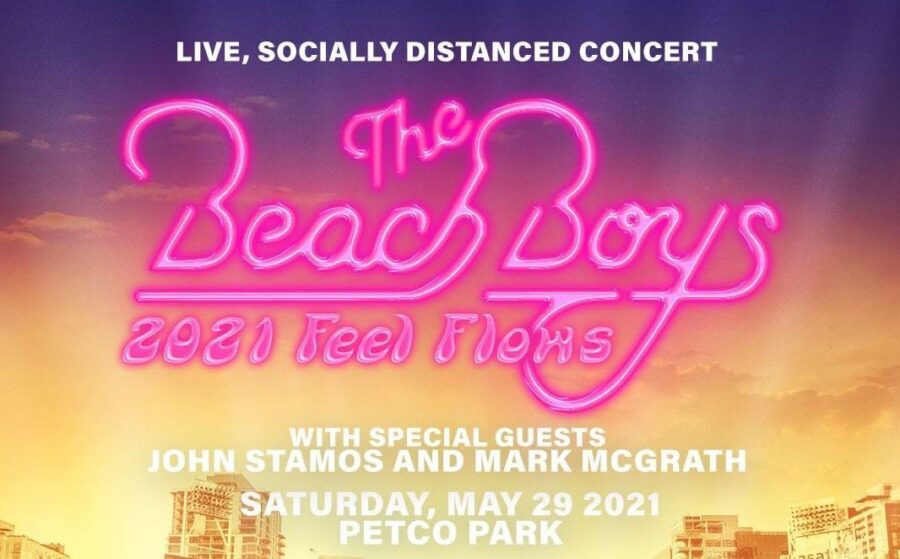 John Stamos is living the dream when he’s drumming for The Beach Boys. The “Big Shot” actor and legendary musician Mike Love chatted with Access Hollywood about getting back on stage and performing at in-person concert at Petco Park over Memorial Day Weekend.

The two looked back on the first time they rocked out together and John revealed Mike wanted him on stage after he saw girls chase the star. John also confessed that his life would be a “mistake” if he wasn’t involved with The Beach Boys and raved about Mike’s talent. Plus, the “Fuller House” star gushed over his son Billy and shared that he has learned so much about fatherhood from his dear pal Mike.