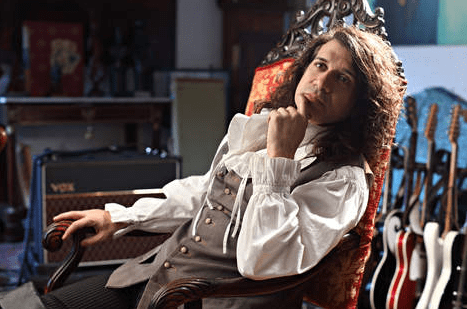 Rock Opera Artist Alexander Kariotis celebrates the life of John Lennon with “Lennon in Heaven,” a tribute music video shot on location in and around London’s historic Abbey Road Studios. Both the music track and video will be available on iTunes starting on Oct. 9, 2014, Lennon’s birthday. www.alexanderkariotis.com

Witten and performed by Kariotis, “Lennon in Heaven” is an up-tempo and effervescent blend of his signature rock-meets-opera sound, which finds him musing about jamming alongside Lennon inside the pearly gates and the good deeds it would take to get him there. The video, directed by Todd Baxter chronicles Kariotis’ once-in-a-lifetime opportunity to visit and work at Abbey Road Studios to record the track, where he is seen walking in the exact footsteps of Lennon and his Beatle bandmates (the London crosswalk made famous by the Beatles) and leaving his mark among the scores of musical legends that recorded there before him.