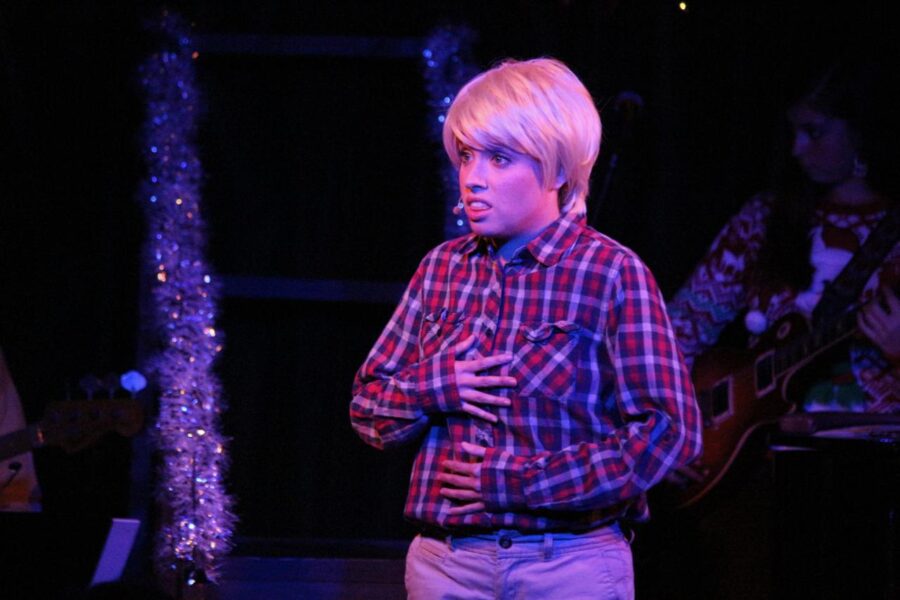 If you have yet to hear of the movie where a bratty eight-year-old is left home alone to fend for himself, while having to take on two bumbling burglars, then you need to add Home Alone  to the rotation of past time Christmas films to watch during the holidays.

Filled with many memorable one-liners and hilarious scenes, this 1990 classic is written and produced by none other than the late John Hughes. Not only is Home Alone  considered to be the number one-grossing box office-holiday-film of all time, it also launched the then unknown Macaulay Culkin’s movie career; and he was reportedly paid $4.5 million for 1992 sequel, Home Alone 2: Lost in NewYork, making him the highest paid child actor during that time.