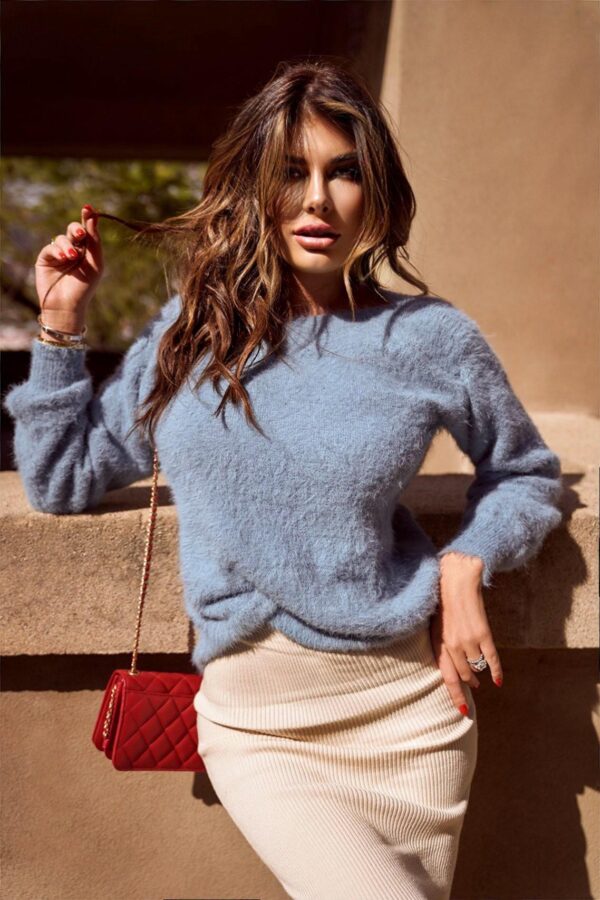 I had the pleasure to interview Angela Martini. Angela was born in Shkodër, Albania, but moved to Switzerland at the age of 10 before transplanting to the States. At 18 Angela signed with major modeling agencies, NEXT and Elite, walking in NYFW shows and landing herself in the 2008 edition of Sports Illustrated. Flash forward to 2010 where Angela competed in the Trump’s Miss Universe Pageant in Las Vegas, NV. And wound up placing sixth, missing the top 5 by fractions of a point. She currently holds the record for highest placing contestant representing Albania in the Pageant. Currently Angela is expanding her reach in the beauty & lifestyle space as an influencer, and is set to debut as a published author.

THE SHOWCASE TOUR Kicks Off Its Nationwide Platform For Independent Recording Artists
Author and Model Angela Martini: We, as a society, find excuses why we can’t have a certain life or a certain love, when actually everything is possible! Just believe in it and don’t ever victimize yourself