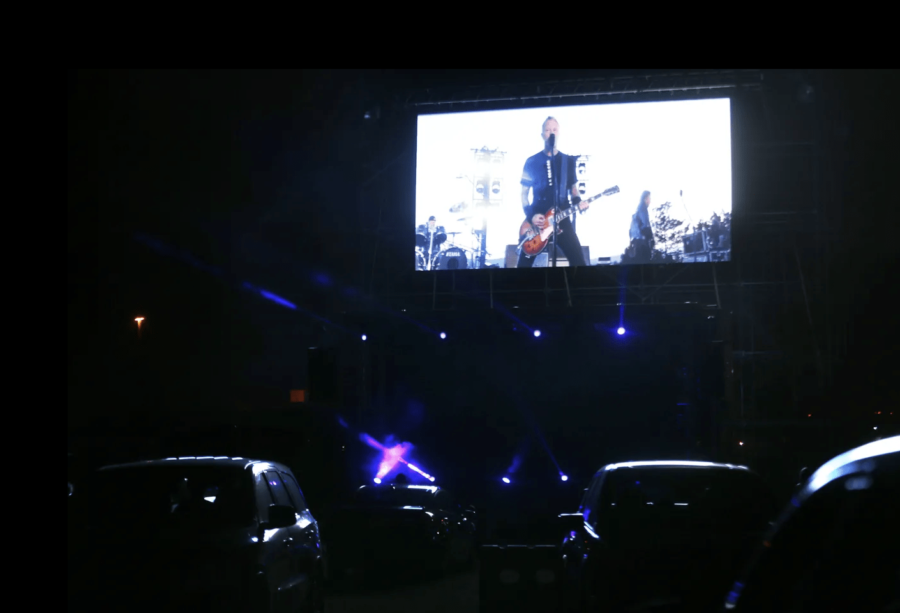 As the concert industry continues to respond to the health and safety restrictions of life in the midst of a global pandemic, a growing number of artists are staging drive-in concerts, allowing fans to watch a live performance from the safety of their vehicles.

Digital Drive In in Mesa has hosted a handful of drive-in performances, including Spafford and Los Lobos; and WestWorld of Scottsdale was supposed to launch a series last month with Brian McKnight but they’re retooling that endeavor.

Most of these upcoming drive-in performances are all in one location and presented by a California company called CBF Productions. But Gila River Arena just announced a drive-in concert by the Christian pop act For King & Country.

We’ll be updating this file as more shows are announced in the event that you would care to bookmark this and check back.

tr909radio.com - GHOSTLUVME is a Budding Musical Phenom from Florida
latimes.com - To work remotely, you’ll need high-speed internet and a quiet space. And your kids need a schedule