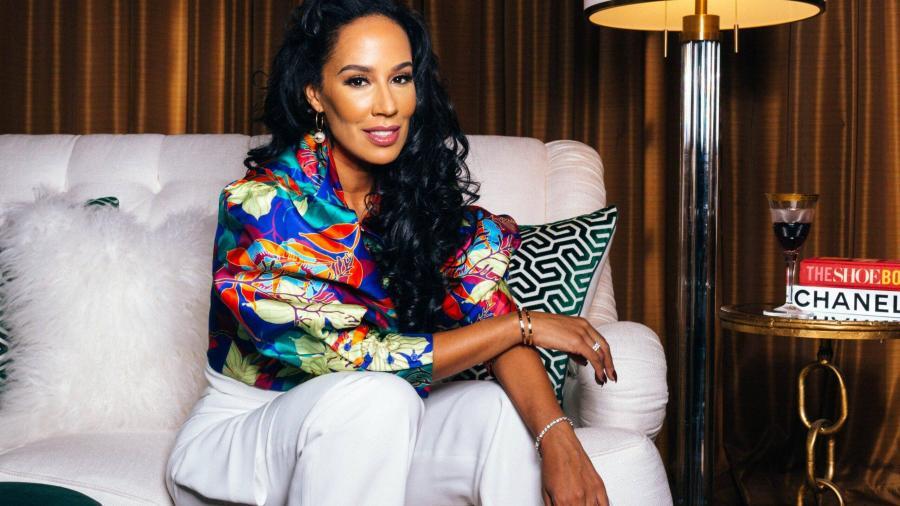 She may have been once known as the stylish, quirky friend to NeNe Leakes on Bravo’s hit reality TV Show The Real Housewives of Atlanta, but there’s more than meets the eye when it comes to Tanya Sam. Originally a registered nurse with a BSc degree in Genetics and Cell Biology and a BScN in Nursing, Tanya made a career transition several years ago into technology after being introduced to the field by her now fiancé Dr. Paul Judge, a serial tech entrepreneur and investor. Now, the Canadian beauty is blooming in the city of Atlanta as not only an intelligent friend of the city’s most popular “peach holders”, but as the Director of Operations and Partnerships at one of the city’s most prominent centers for innovation, TechSquare Labs. TechSquare Labs has invested in more than 30 companies and has a robust portfolio that has generated over $100 million in revenue.

Tanya is also the co-founder of BuiltxWomen, a business accelerator geared towards woman entrepreneurs, and developed Ascend 2020, a small business pre-accelerator that seeks to help inner-city businesses and minority-owned businesses thrive in the United States. In this interview with BAUCE, Tanya shares why investing in other businesses is such a powerful tool for achieving financial freedom. She also discusses her top tips for building wealth over time.