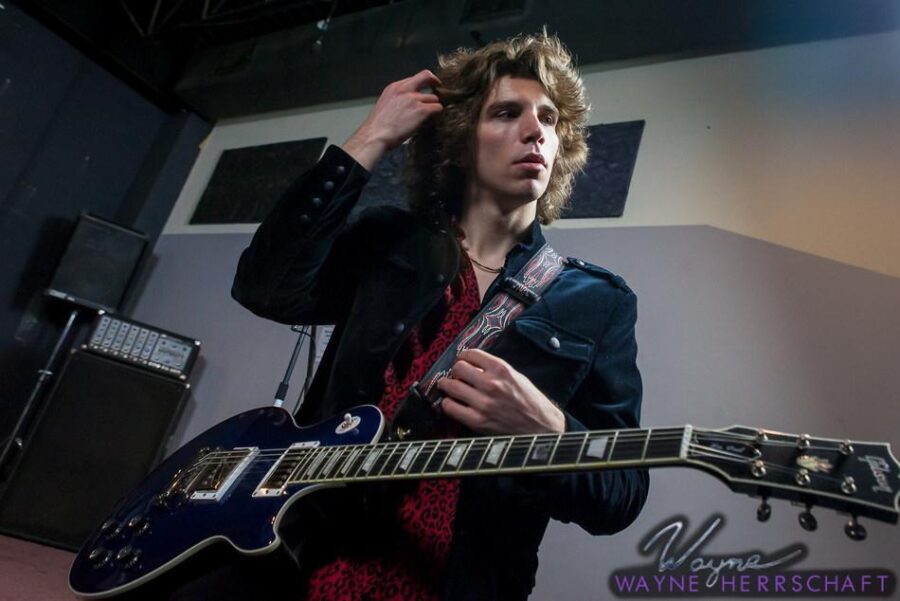 Singer, songwriter, guitarist, and winner of ABC’s Rising Star, JESSE KINCH is gearing up to take his rock/blues show international. Jesse will begin his summer touring on June 29, 2019, at The 25th Anniversary Westword Music Showcase in Denver, CO at the Golden Triangle. He joins an impressive roster of top recording artists such as: Chvrches, Jai Wolf, The Knocks and Crooked Colours.

Kinch then makes his European debut in the United Kingdom performing at the Blackthorn Music Festival in Manchester July 20-21, 2019 and PizzaExpress Live in London on July 22, 2019, commenting, “I’m absolutely thrilled to be a part of these musical venues and promise concert-goers an experience on the stage they will forever remember.”