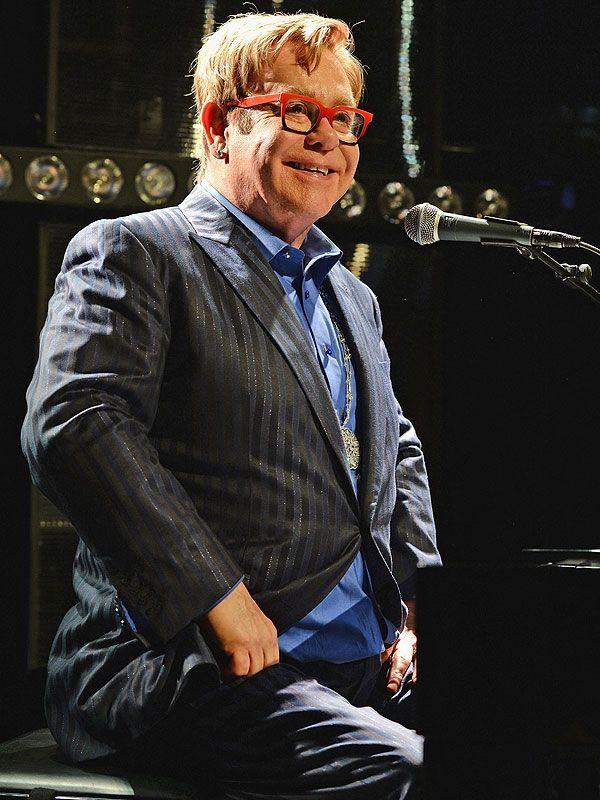 Elton John sure knows how to throw a party!

The newlywed singer is once again hosting his much-anticipated Elton John AIDS Foundation Academy Awards Viewing Party, and it’s sure to be another stunning soiree. The event — which has welcomed guests such as Kim Kardashian, Victoria Beckham, Taylor Swift, and Britney Spears — is being catered for the eleventh straight year by Chef Wayne Elias, co-owner ofCrumble Catering.

Held at the West Hollywood Park, Chef Elias’s passed hors d’oeuvres and desert menu will be served in collaboration with the dinner menu, which is being designed by Chef Gordon Ramsay.

“We’re doing a five-course dinner for a thousand people,” Elias told PEOPLE at the 2015 Elton John AIDS Foundation Academy Awards Viewing Party Media Preview Day on February 19. With a menu that includes vegan cauliflower curry soup, rosemary crusted filet mignon with scallop truffled potatoes and for dessert, a meringue shell stuffed with the strawberries with a ring of the whip cream, the chef has a lot on his plate.