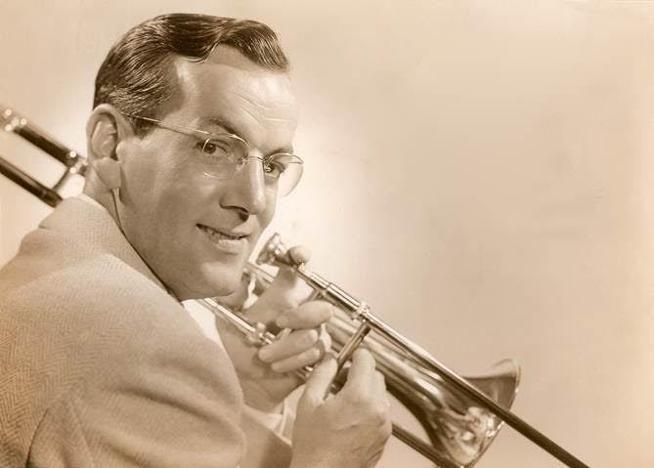 When Glenn Miller’s “Chattanooga Choo Choo” — the jaunty big-band number famous for its onomatopoeias — sold more than 1.2 million copies in 1942, his record company, RCA Victor, sprayed a copy gold as a publicity stunt. It was probably the first gold record.

A graduate of Fort Morgan High School who came to Boulder in 1923 as a student at the University of Colorado, Miller by the 1940s was one of America’s most famous performers, and hits like “In the Mood” and “Moonlight Serenade” have ensured the band leader and trombonist a lasting place in the country’s musical culture.

“Glenn, worldwide, is maybe the dean of all touring orchestras in the history of music,” said Chuck Morris, a Colorado-based concert promoter who has worked with U2 and the Eagles and is chairman of the Colorado Music Hall of Fame’s Board of Directors. He added that Miller, with the exception perhaps of John Denver, is the most famous musician ever to come out of Colorado.