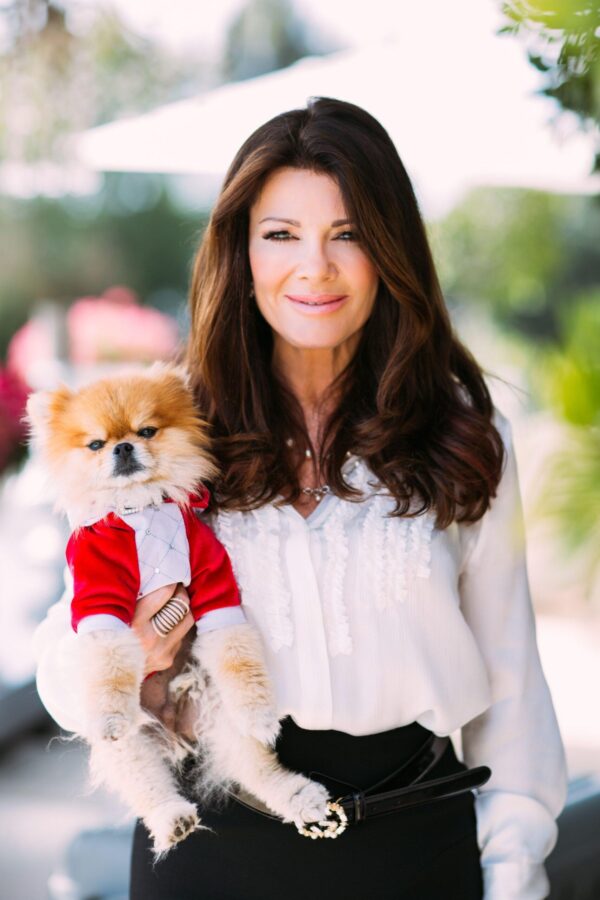 Lisa Vanderpump had cause to rejoice on Wednesday with the news that China would be banning the sale of dog meat at this year’s Yulin Festival, which is set to begin next month.

The restaurateur and ‘Real Housewives’ star has been an outspoken advocate about the practice for almost three years now, and Wednesday’s victory came after a number of galas and marches and fundraisers hosted by Lisa that were all aimed at bringing attention to the subject.

An emotional Lisa and her husband Ken Todd spoke with DailyMail.com exclusively after the announcement, and said that while they were ecstatic with the news out of China, there was still much work to do.