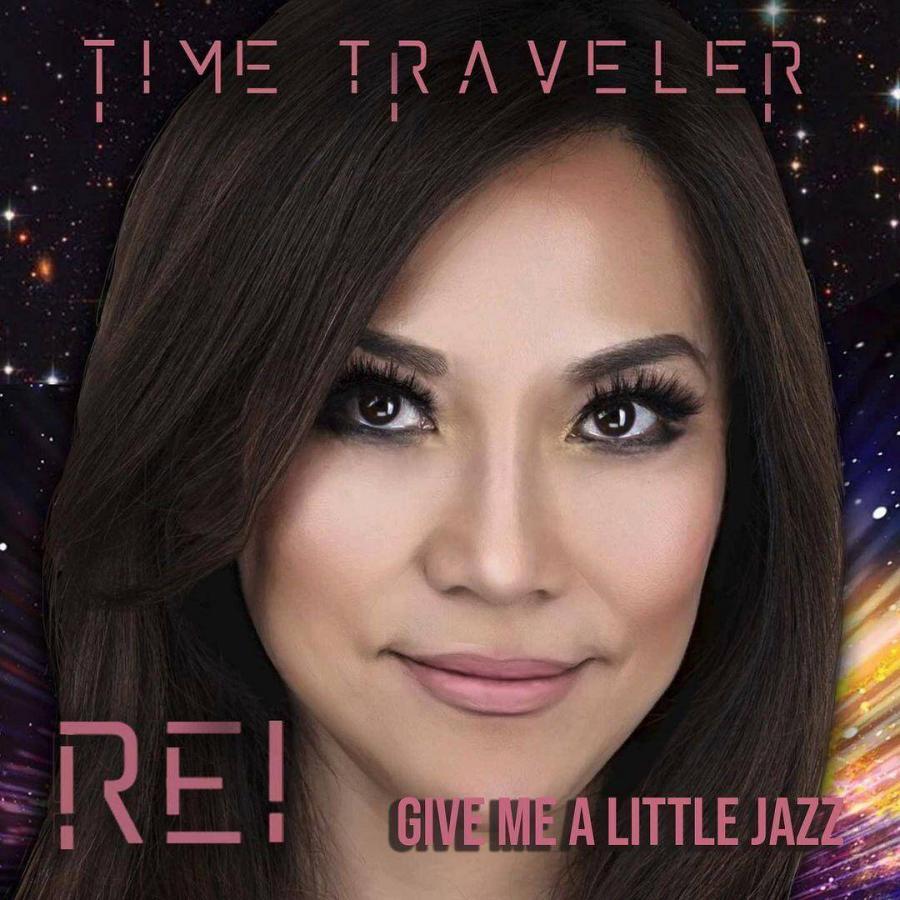 Born in Taipei and currently based in Houston, Rei has always been drawn to music. From her time working as an advertising executive dabbling a bit in creating jingles for brands such as Kleenex (which led to a recording contract in Taiwan), Rei’s passion for creating music has grown and is showcased in her most recent record. Here’s what she had to say about this song.

“It’s a song about unity, bringing people together no matter their differences. I thought that expressing that idea of jazz music’s universality in a jazz tune would be fun. After all, jazz is truly a global phenomenon. It has roots in African, European, dance music, the blues, Gospel music, and over the years, has been influenced by Latin American, Afro-Cuban, Middle Eastern, Indian, Asian, and other forms of music. It’s the United Nations of music!” says Rei.

Tiltmag.com - Give Me A Little Jazz by Rei
medium.com/authority-magazine - Joe Mullings of The Mullings Group On How To Use Digital Transformation To Take Your Company To The Next Level