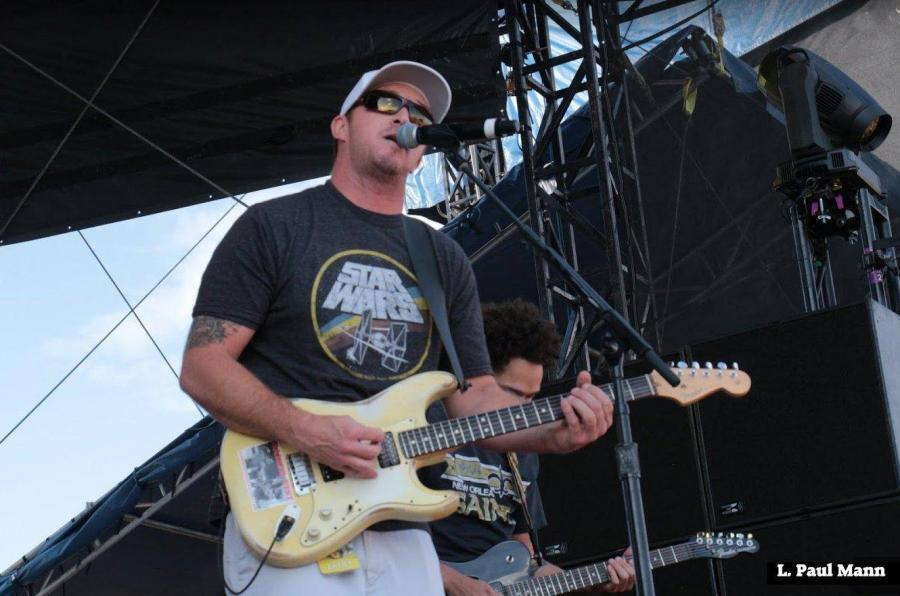 Since last June, when CBF Productions launched the first drive-in live music experience in California at the Ventura Fairgrounds, there has been a rebirth of live music events on the south coast. A litany of diverse acts have taken the stage at the venue including, Snoop Dogg, Cypress Hill, Fitz and The Tantrums, Los Lobos, Tower of Power, and Sublime to name a few.

But the COVID safe venue shows no sign of slowing down productions into the fall. CBF continues to book more popular acts all the time, including some top names that were initially scheduled to play the ill-fated Santa Barbara Bowl 2020 season. This Friday, October 9, one of Santa Barbara’s favorite bands, Slightly Stoopid, will be bringing their Reggae drenched upbeat tunes to the Fairgrounds. The band, founded in Ocean Beach back in 1994, has released 13 studio albums packed with their unique amalgamation of pop music. Their sound has been influenced by many musical genres, including folk, rock, blues, hip-hop, funk, metal, punk, and Reggae.

indyweek.com - How Clifton Gordon (aka Felipe Luciano) Came Out of Prison With a Mission to Elevate Gangster Rap
nbcbayarea.com - What It's Like Making a Movie in the Time of COVID-19