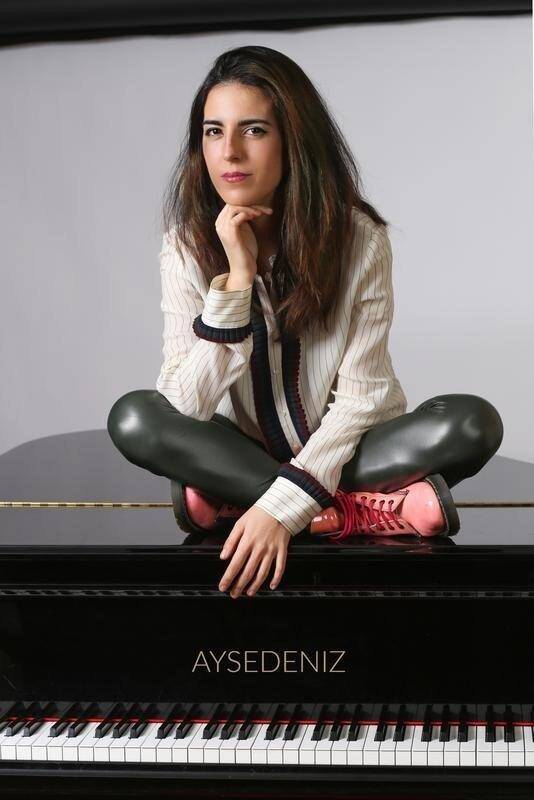 Considered a child prodigy in her native Turkey, AyseDeniz made her concerto debut at the tender age of 9, which saw her playing JS Bach’s Keyboard Concerto No. 5 with the Gordion Chamber Orchestra. By 13 years old she had already performed as a soloist with many different orchestras, and has from that time played a major festivals  around the world, including Moscow’s Musical Kremlin Festival, and Wavelength Festival, in California. AyseDeniz has appeared on TV and radio, as well as in magazines, including Classic FM, The Voice Of Russia, Vogue Turkey, and Prog Rock Magazine.