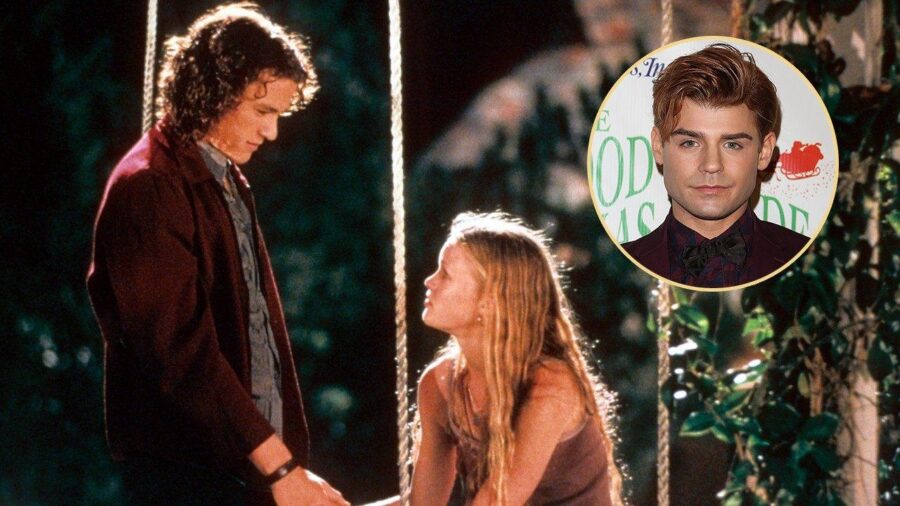 Inspired by Shakespeare’s Taming of the Shrew, the 1999 film starred Julia Stiles as the antisocial rebel Kat Stratford and the late Heath Ledger as bad boy Patrick, who is “hired” to date her. A two-hour Los Angeles stage musical offers a wink and a nod, as well as some social commentary, to key scenes from the classic teen romantic comedy (all in good fun, of course) and the stranger-than-fiction life trajectories for some of its cast members (we’re looking at you, Andrew Keegan!) as part of the popular Unauthorized Musical Parody Of… series. And just in time to celebrate the movie’s 20th anniversary.

homebusinessmag.com - Podcast – Reality TV Plus Entrepreneur – Tanya Sam Balances both as Star in Real Housewives of Atlanta
independent.co.uk - Lisa Vanderpump: ‘I’ve been given a platform in life – now I have a duty to help others’