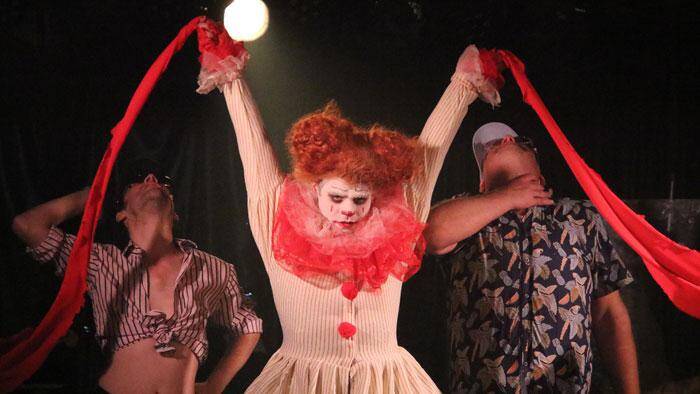 As a part of the Rockwell Musical Parodies series, the Los Angeles dinner theater will kick off Halloween season with their hysterical take on the frightening classic, which includes actor Garrett Clayton playing the role of Pennywise. Stephen Kings’ “It” A Musical Parody kicks off at the Rockwell Table and Stage in October with a hauntingly hilarious take on the horror film bi-ology. (Is “bi-ology” a word? It’s not a trilogy, there were only two movies… um, get back to us.)