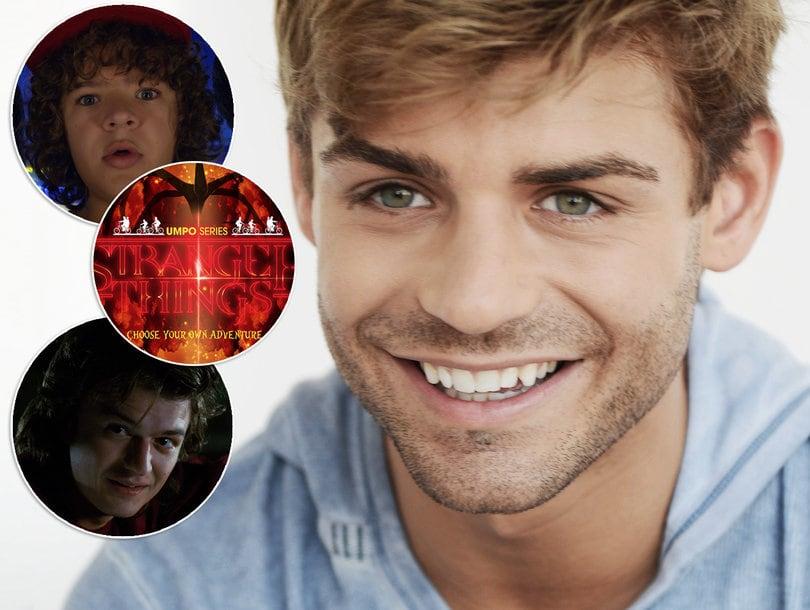 The actor, who stars in a new “Stranger Things” musical in Los Angeles, talks to TooFab about tackling the Netflix series and taking on homophobia.

Yes, we all love “Stranger Things,” but you know what it’s really been missing? More musical numbers.

Opening at Rockwell Table & Stage in Los Angeles on Friday, October 26, the show will mix the Netflix series’ ’80s nostalgia with live vocals rocking out to hits of the decade.