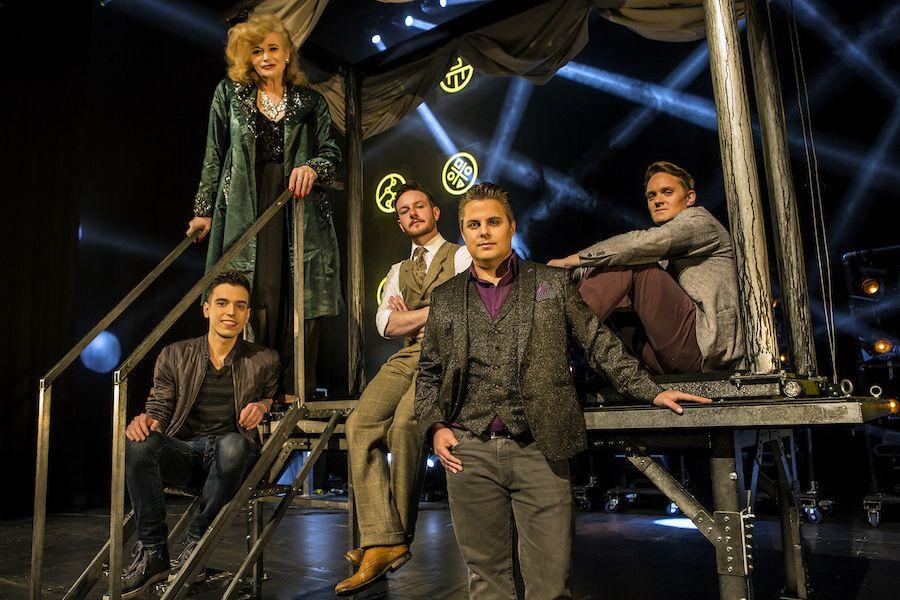 Ooos, ahhhs, and thunderous applause is likely to fill the Fred Kavli Theater in Thousand Oaks, when the Champions of Magic unveil a myriad of spectacular illusions on Fri. Nov. 10, at 7:30 p.m.

Across the pond, the Champions of Magic have been performing to packed houses in London’s West End for the past four years. Now they are touring the United States, and Thousand Oaks is just one stop on a tour that is covering over 30 cities across the country.

Alex Jarrett, the producer of the Champions of Magic, said that he hopes people will leave the show feeling good and wondering how the illusions were accomplished, and leave the audience with lasting memories.