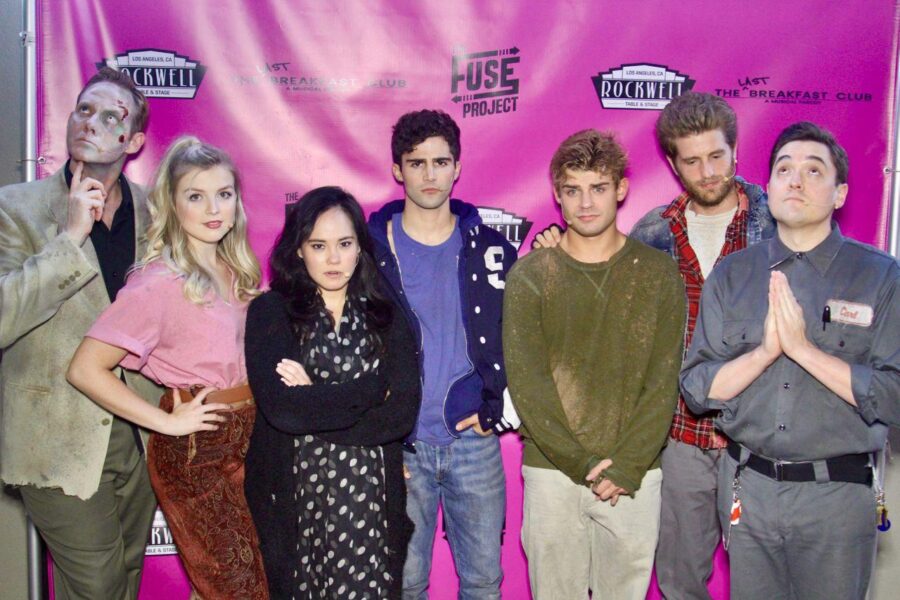 It’s been two years since Y&R fans have watched you portray angst-ridden teen Fenmore Baldwin. Catch us up on what you’ve been doing since your last episode aired in May 2015.

A lot is happening. I was on the Stephen King/Stephen Spielberg series Under The Dome for two years and then I was on the series The Path—I played a heroine addict on that, which is different because in Under The Dome I was playing a computer hacker. And then I was playing a sociopath on a MTV show called Sweet Vicious. Right now I’m doing another TV project that I can’t disclose yet, but I’m working on music with some really cool artists like Bella Thorne and Conner Maynard and I’m super excited.

Ok, so I have to admit I wasn’t really aware of your musical background until I did some research on you. When you started out in your career you were always singing, dancing or acting—out of the three what’s your favorite, do you have a preference?

Honestly it depends on the day. Depends on the project. I would say just music and acting. I play the piano and I’ve been songwriting for ten years. So most of my stuff is singer/songwriter [genre].

Tell us about your new play, The Last Breakfast Club. You’re playing the character Andrew, how did you make the transition from doing mostly TV work for over a decade to theater? Have you done any theater work prior to this production?

I grew up doing theater. I have a love for theater. It would have to be a really great role to step into. Like this particular project, and Brad Bredeweg I love and we’ve been wanting to work together so this just made sense.