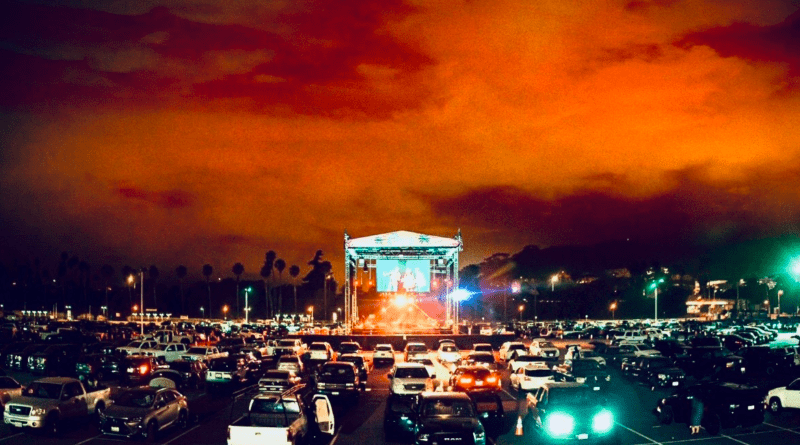 With the COVID-19 pandemic continuing to disrupt the live-entertainment industry, individual promoters and producers have started to think outside the box. Leading the way in Southern California is CBF Productions, the company behind such beloved events as the Boots & Brews Country Music Festival and Tequila & Taco Music Festival.

Their new concept is called “Concerts in Your Cars,” which takes places in the Ventura County Fairgrounds parking lot in Ventura, California.

“It’s been quite the journey, but we’re really excited how it’s turning out,” said Vincenzo Giammanco, founder and CEO of CBF Productions. “My company has been around since 2009, and we normally produce 12 large-scale events a year that range anywhere from 15,000 to 30,000 people. … And March hit, and basically I came to the realization that potentially the whole year could be squashed and done.”

Giammanco and his team needed to pivot in order to keep offering entertainment to their many fans. As the CEO put it: they needed to do something. There were no alternatives.