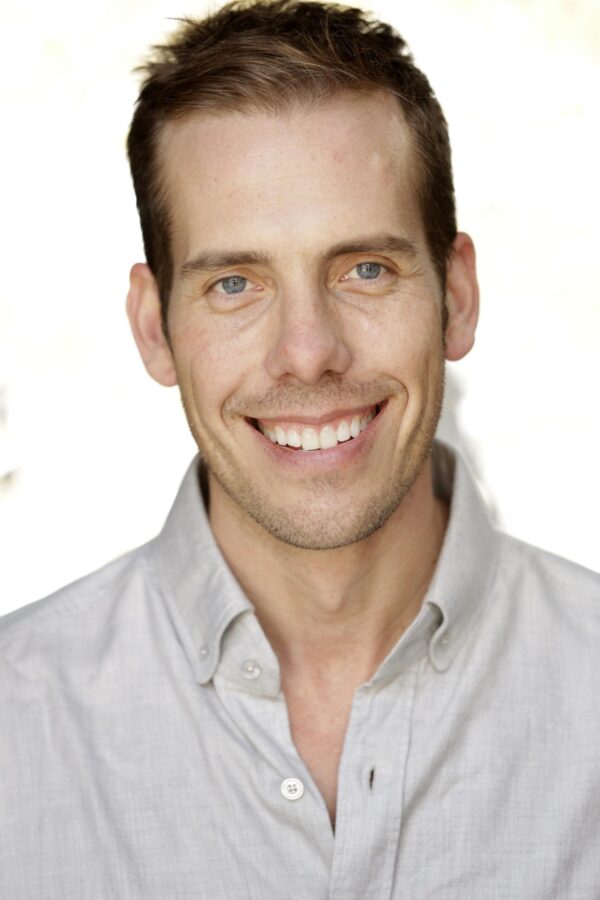 I had the pleasure to interview Adam Williams, Founder and CEO of MagicSnow and the new startup Bubbleworks.

Thank you so much for doing this with us! What is your “backstory”?

I began MagicSnow (the parent company of Bubbleworks), in 2002 after struggling to launch a career as a professional magician. I ended up using the illusions and technology that I learned in magic to build a company that creates large scale public illusions and spectacle. Our company creates snow and winter themed effects and illusions for the world’s best known entertainment companies and brands. We’re now using that experience to spinoff into the area of bubble effects and large scale bubble experiences for the live entertainment industries. Today our company develops projects that can be seen in shows, theme parks, and entertainment venues all over the world.

Can you share the funniest or most interesting story that happened to you since you began leading your company?

I think the most interesting thing about our company is that it was created out of failure. It was my dream to become a professional magician, but that dream was not to be. In my early 20’s, I was a regular performer at the Magic Castle in Hollywood. While I loved that experience, I was trying to fit into a mold of what I thought success looked like instead of creating it for myself. It was like trying to fit into a shoe that’s a size too small. So I was forced to pivot and ended up creating something far better than I could have ever done if I had tried to stick to my original path. The business I created has been tailored around my own interests and strengths. In a lot of ways, I’m still doing a lot of what I dreamed of but it’s just on a larger scale and wrapped in a different package.