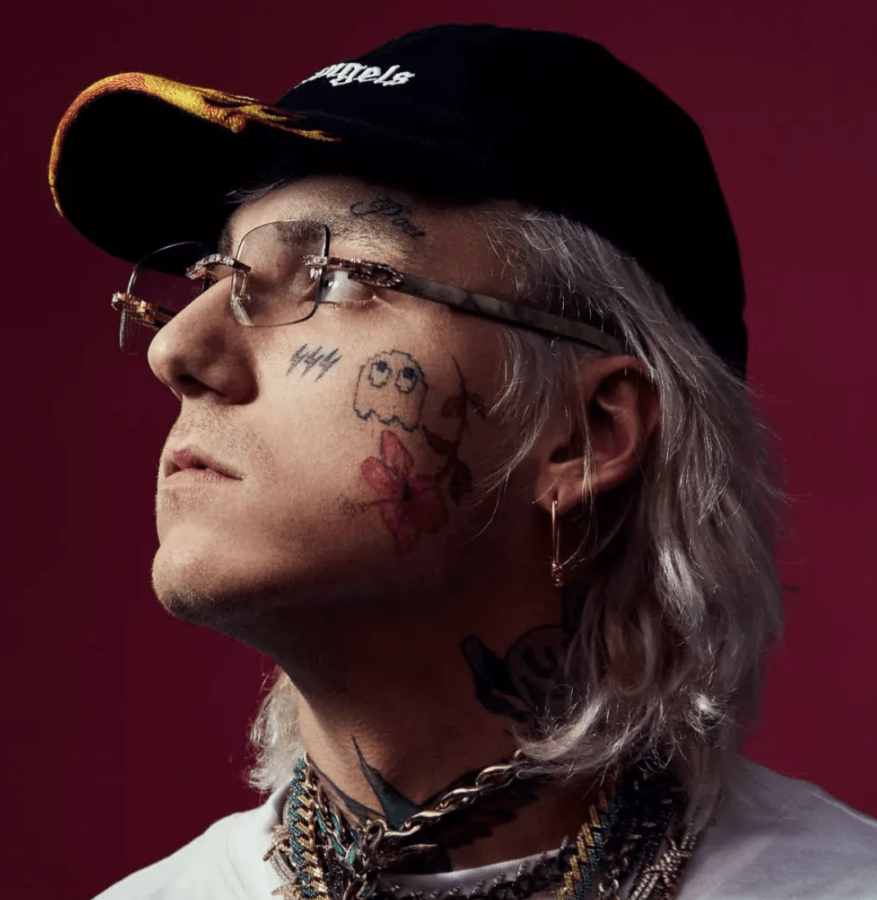 GhostLuvMe is a singer, rapper, songwriter, and producer co-signed by Grammy Award-winning producer Zaytoven. The album has officially released on September 18, fusing a genre-bending sound of hip hop, rap, and pop. Through sharp lyrics, bold cadence, and in-your-face swag, GhostLuvMe is equipped to quickly climb the ranks of hip-hop and pop and plans to do just that.

The album features his single, “Stockholm Syndrome” that beckons with love and intimacy over bright piano licks. The single calls into question the validity of romantic relationships by putting them up to the test during a scene where the world is coming to an end. “I started writing this song just as the pandemic hit,” recounts GhostLuvMe. “With everything that was starting to unfold, it made me question many things, one of them being the time we spend on relationships that may or may not feed our souls.”