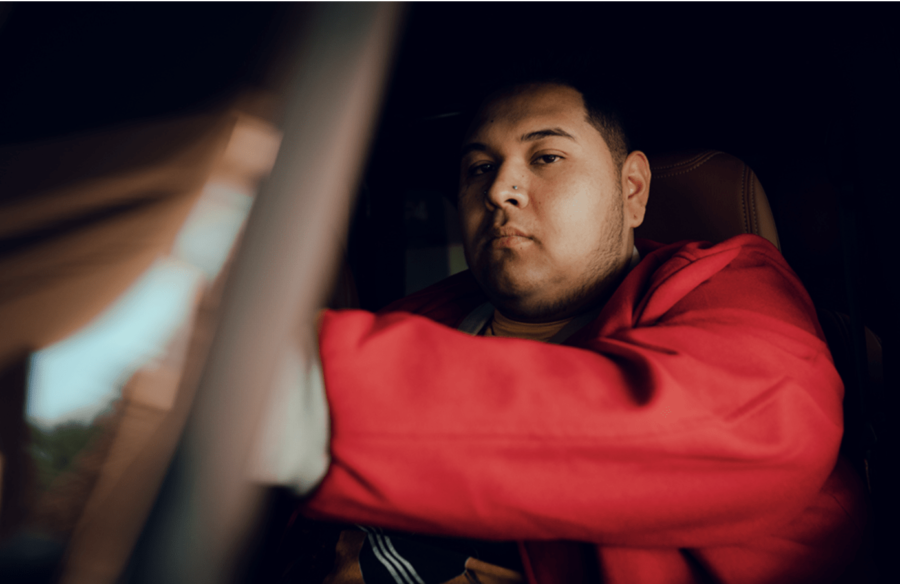 A rising star within the Chicano hip hop scene that goes by the name of Panda$tackz has just released his latest single, “Lyrical X Over”. Panda$tackz gives himself the opportunity to display his creativity with a new track that has a traditional late 1990s and early 2000s hip hop sound with some modern day Latin flavor as both Panda$tackz and featured artist Imvge switch between rapping in English and rapping in Spanish.

Fresh off his new release, Kulture Vulturez had the opportunity to interview the Chicano rapper and get to know him a little better. From his struggles growing up that led him into making music to hip hop culture in Mexico, numerous topics are touched on during the brief talk with Panda$tackz.