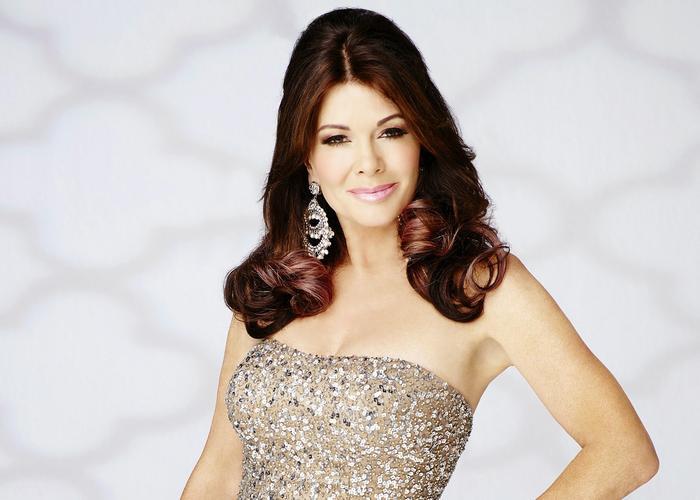 If you don’t know Lisa Vanderpump by now, you should. She’s the philanthropist and businesswoman behind three popular Los Angeles restaurants—PUMP, SUR and Villa Blanca—and the star of two Bravo hit TV shows, Vanderpump Rules (that she also executive produces) and Real Housewives of Beverly Hills. No less impressive than her entrepreneurial achievements is her love of animals.

She is rarely seen without her beloved Pomeranian : and owns a menagerie of pets, including eight dogs, eight swans, six turtles, two miniature horses and one show horse Tardon. Besides the latter who is stabled nearby, all of them live in her Beverly Hills mansion Villa Rosa. Given her affection for animals, it’s no surprise that she started the Vanderpump Dog Foundation, whose mission is the eradication of mistreatment of dogs.