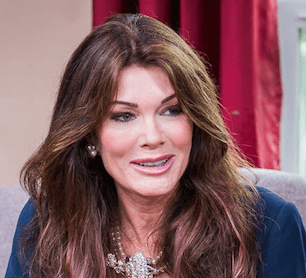 Take me out to a ballgame! Especially this one, since the line-up sounds pretty awesome.

Lisa Vanderpump has been enlisted to throw the first pitch when the L.A. Dodgers take on the San Francisco Giants for the team’s upcoming LGBT night. The event is slated to take place on June 19. And in addition to the Real Housewives of Beverly Hills star, her pal Lance Bass will also be on hand, as well as openly gay country music singer Ty Herndon who will perform the national anthem. Former Dodgers player Billy Bean will also be involved. Bean came out after his professional career ended.

The Dodgers will also reportedly team up with L.A.’s first and only gay sports bar, GYM Sportsbar, to promote the event. Tickets will range from $38 to $73.