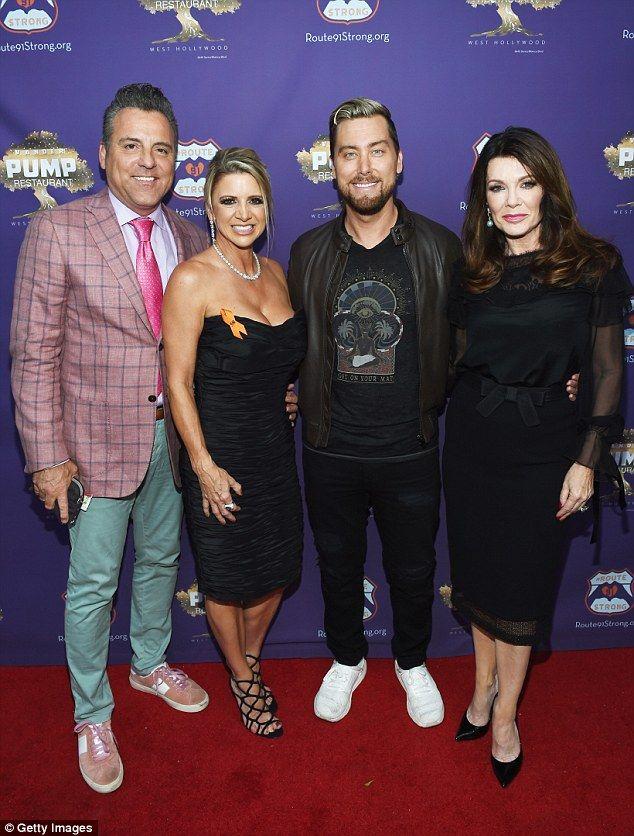 It’s been a year since the deadly mass shooting in Las Vegas that left 58 people dead.

And on Monday, Lisa Vanderpump hosted a fundraiser for survivors of the event via the organization Route91Strong to ‘remember all lives forever impacted’ on the one-year anniversary of the October 1, 2017 massacre.

The Real Housewives of Beverly Hills star presided over the fundraiser at her West Hollywood, California-based restaurant Pump…