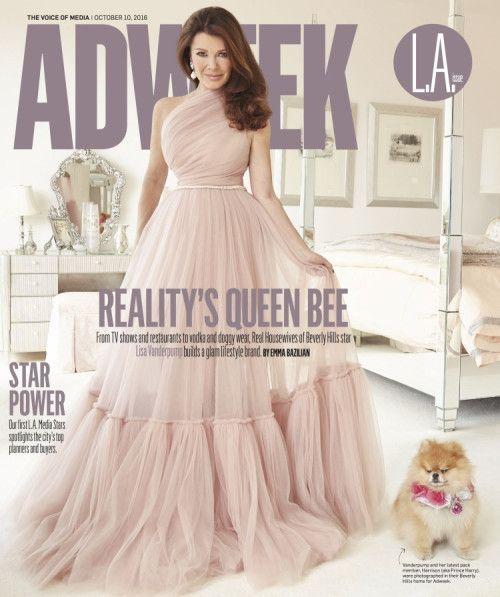 Lisa Vanderpump isn’t what you’d call a typical housewife. More obvious descriptors would include businesswoman, style icon, activist and, of course, reality TV tour de force. But thanks to Bravo, it’s the title of housewife—or rather, Housewife—that’s made Vanderpump a brand name and national celebrity.

A decade has passed since America was introduced to the Housewife, capital “H.” Unlike the lowercase version, the Housewife wasn’t your average, stay-at-home mom—or even necessarily a wife—but a wealthy, sometimes nipped-and-tucked and often outburst-prone woman of a certain age who had agreed to let cameras invade her daily life.