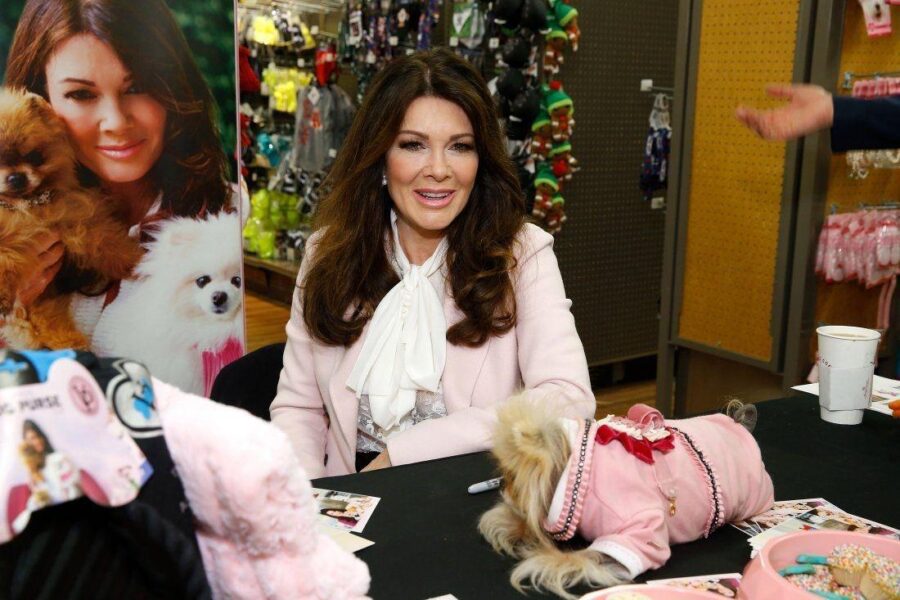 “I recruited Lisa Vanderpump, the restaurant-owning star of The Real Housewives of Beverly Hills and Vanderpump Rules, who has delivered such hard truths as “People are replaceable, and they need to know that,” and “You’re not important enough to hate.” She gets her intel not from big data but from real people. “When you’re in the restaurant industry, you’re around a lot of people and get a great pulse reading. I hear things before they hit the tabloids. I see the person out of rehab who orders a Diet Coke with a slip of vodka in it,” she explained. Unlike Nate Silver, she won thousands of dollars in bets with friends by predicting that Trump would win, based on what she heard drunk people saying.”