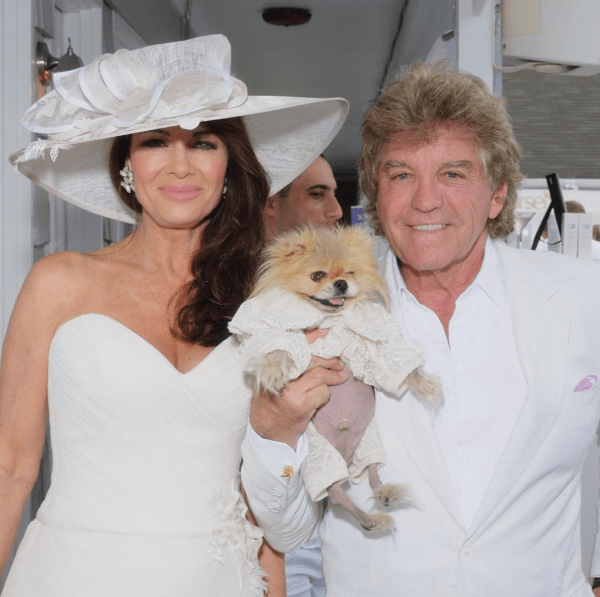 Of course BravoTV followed the ladies around during the event, so be sure to check out all the scoop and some amazing shots from the Hamptons White Party below.