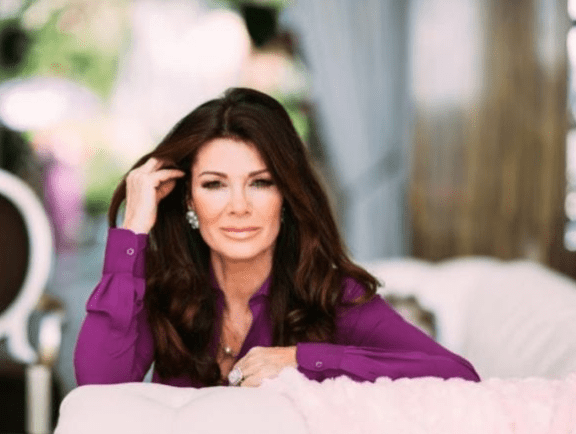 The parade will be held on May 21, 2017. Vanderpump was selected dedication and work on behalf the lesbian, gay, bisexual and transgender community. She was the recipient of the Ally Leadership Award from Equality California, an LGBT rights organization, in 2015.