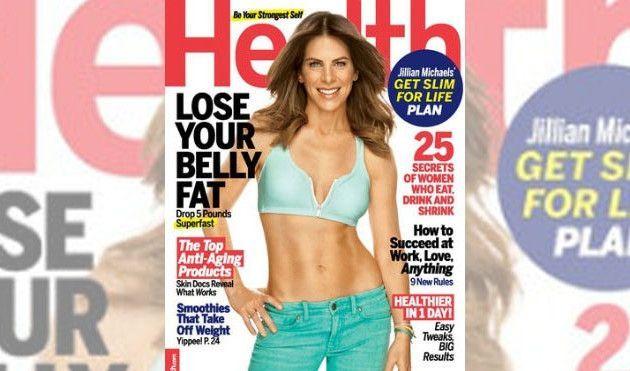 When Jillian Michaels was a teenager, she side-kicked through two wooden boards as a second-degree blue belt in martial arts. The next day, she walked into school with her head held high.

“I was like, ‘OK, I’m ready for this today. Let’s do it,’” Michaels said.
Before she began her 20-year career as one of America’s most well-known fitness gurus, before she was adored as the no-nonsense trainer on The Biggest Loser, Michaels herself struggled with weight as a 175-pound teenager who was tormented at school. But the day after she broke two boards, everything changed. She respected herself, and the tormenting stopped.