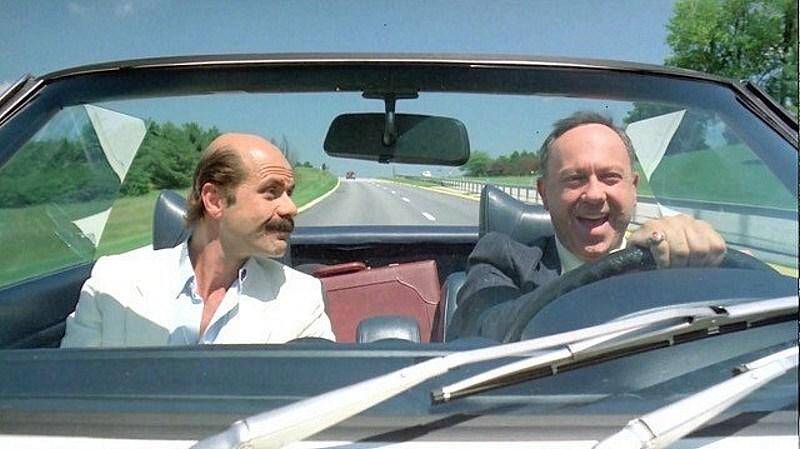 Decades after it was shot, and just in time for the 2020 presidential election, indie film “Chief Zabu” is set to be released August 7 on streaming channels Vudu, Amazon, Google and Apple iTunes. The socio-political comedy was inspired in part by a real estate mogul named Donald Trump, who in mid-Eighties New York City already had earned a reputation for an outsized ego and political designs.

The long, circuitous route of the film begins well before 1986 when creative hyphenates Zack Norman (comic, writer, director, producer, actor) and Neil Cohen (writer, director, producer,  illustrator) wrote a screenplay after Zack attended a meeting for private investors hosted by the political leadership of a newly constituted nation applying for United Nations membership. “Every hustler and huckster in New York at the time was at this meeting,” recalls Zack, “not to mention Hollywood celebrities like Warren Beatty and Elizabeth Taylor. Afterward, when Zack told Neil all about it, Neil said, “I think we have an idea here for a script.”