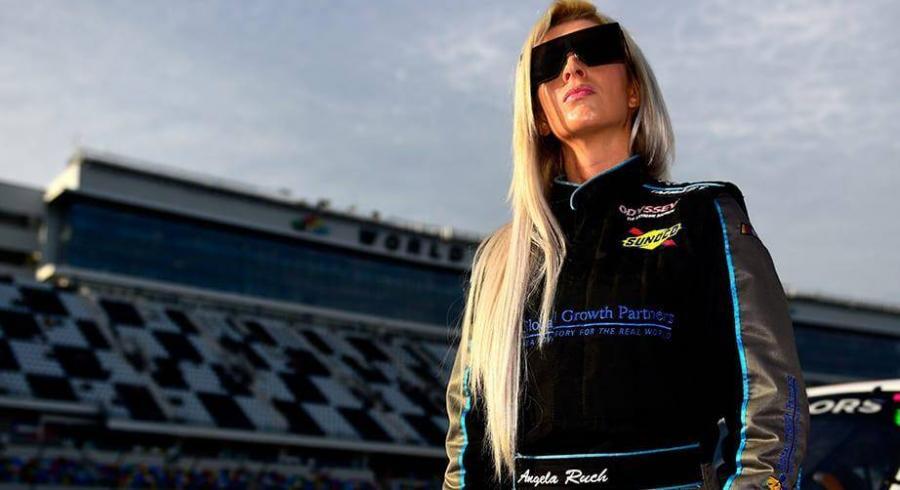 In a male-dominated sport, Angela Ruch has nothing short of a need for speed. Although she’s the niece of former Daytona 500 champion Derrike Cope, Ruch also has had no issue creating her own spotlight. The female driver made history with her 2019 debut in the NASCAR Gander RV & Outdoors Truck Series at Daytona, becoming the first female in Gander Trucks history to lead laps at Daytona International Speedway.

Ruch is buckling down this season as she plans to compete in all 23 Gander Trucks events in the No. 00 Chevy Silverado. In addition to continued technical support from Niece Motorsports this year, Angela’s team is also partnering with Reaume Brothers Racing. In addition, Ruch will debut on Facebook Watch with The Ruch Life, from Emmy Award winning television producer Jason Sciavicco.