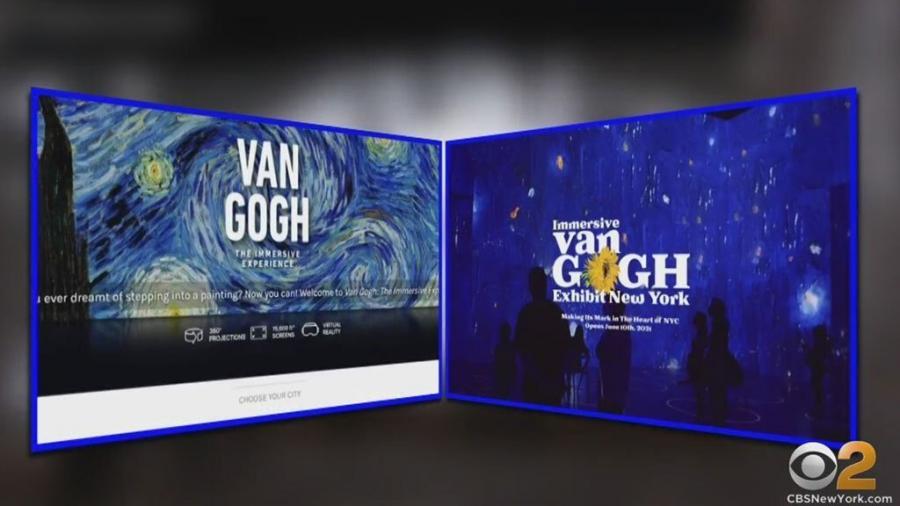 One ear, two exhibits. Vincent van Gogh fans are lost in the starry internet night of ticket sellers as two competing exhibits about the famed Dutch painter head to NYC.

There’s the large-scale animated projection exhibit “Immersive Van Gogh” and then there’s “Van Gogh: The Immersive Experience.” And the Better Business Bureau is warning New Yorkers that one of them is not like the other.

Their names and promotion material are confusingly similar, but those who’ve delved into the differences between the dueling experiences say there’s a huge difference. “Immersive Van Gogh” offers an impressive homage to the late artist created by Italian immersive-exhibition pioneer Massimiliano Siccardi and involving more than “500,000 cubic feet of projections.” It has gotten rave reviews during its multi-city run (“a cathartic and liberating experience,” wrote the Toronto Sun) and sold out in Toronto and Chicago, according to its website. It was even featured in Netflix’s “Emily in Paris.”