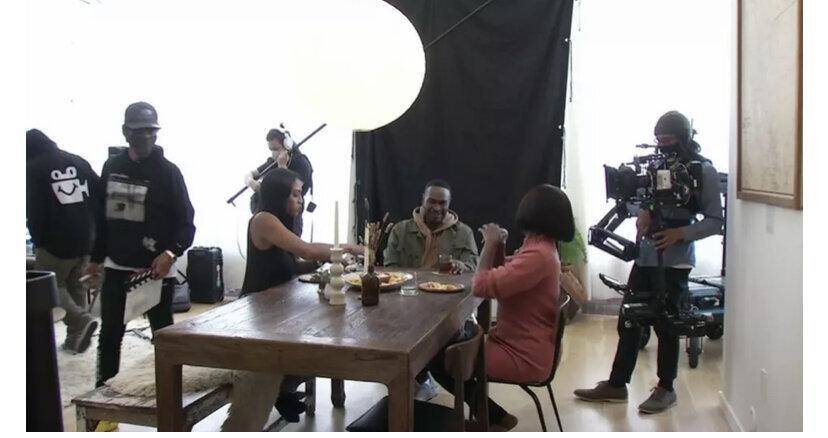 Sharifah Hardie sits down with comedy legend, Brian Hooks who is an actor, producer, director and entrepreneur. Brian Hooks is best known for his role on the hit Television show Eve, You may have also seen Brian Hooks on Phat Beach, Austin Powers: The Spy Who Shagged Me and 3 Strikes to name a few. Brian Hooks is working on a stand up comedy special and launched his own company, Left of Bang Entertainment.

Working to change the gang cycle, Left of BANG Entertainment is giving a unique alternative to youth and giving them a chance to get behind the camera on a production set. Brian Hooks started the production company to provide inner-city youth with the opportunity to take part in the filming process by being on set, and participating in everything that goes into bringing a film to life.