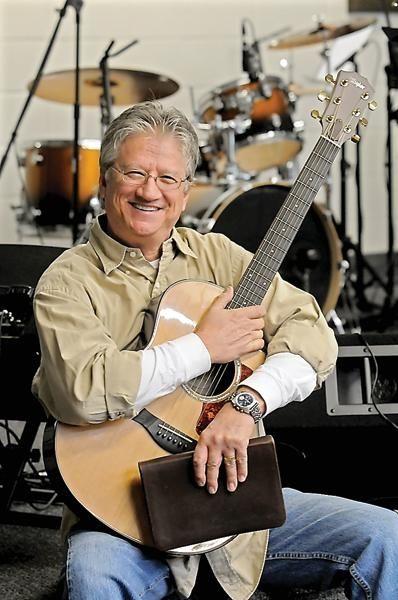 Songwriter Richie Furay moved to New York City from his native Ohio in 1964 and joined the city’s folk music scene, but the scene’s best days were in the past, and soon he was working for the aircraft company Pratt & Whitney.

Exciting new music was coming out at the time, and fellow songwriter Gram Parsons turned Furay on to one the era’s pop pioneers, The Byrds.

“When Gram gave me The Byrds first record I said, ‘I have to get out of here and get back to music,’” Furay said last week during a phone interview. “I hadn’t heard anything like this. … I don’t know, it struck a chord.”

Furay didn’t just get back into music. As a founding member of the seminal bands Buffalo Springfield and Poco, he helped establish the genre of country rock. That’s why he and Poco are among the latest Colorado Music Hall of Fame inductees.