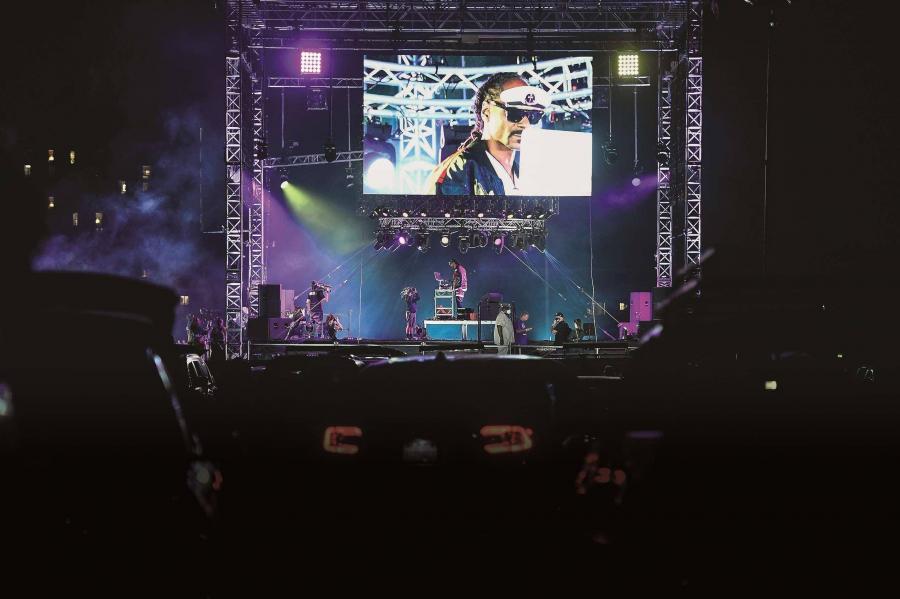 While 2020 has seen many out of work, forced to wait things out or struggling to adapt, the year has seen some busier and more successful than ever – such as CBF Productions’ Vincenzo Giammanco, who normally holds a dozen lifestyle-type festival events in Southern California but this year turned a PPP loan into  a full concert season that is expanding into multiple markets.
“When the pandemic hit we had to furlough our entire staff and it was kind of like ‘what’s next?’” says Giammanco, whose normal year includes the Boots & Brews Country festival among others in Southern California.  After somewhat simply noticing the empty parking lot at the Ventura County Fairgrounds while driving with his wife, he got the idea to try “car concerts” there, and it quickly took off.
“We’ve done 161 shows this year which is far more than our 12 we normally do, so it’s been quite a thing,” Giammanco says. “All our vendors and everyone have teamed up and it’s awesome we’ve created something special.”
Full article here: https://www.pollstar.com/article/festival-experience-ppp-loan-help-make-concerts-in-your-car-a-2020-highlight-147092
thestaffingstream.com - Providing the “White-Glove” Hiring Experience in the Age of Covid
weddingwire.com - Bert Miller on 7 Ways to Support an Unemployed Partner