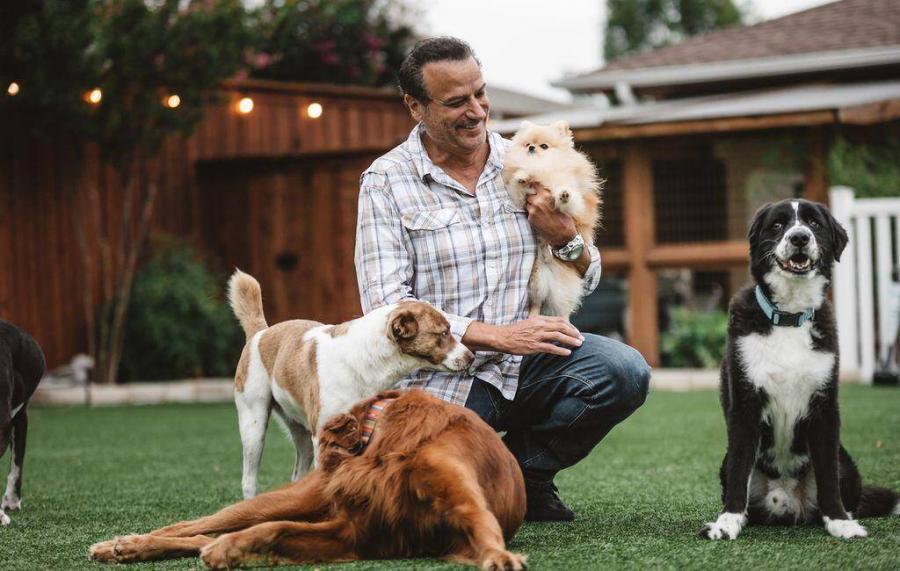 Tommy Habeeb created and, for the first two seasons, hosted the ultimate guilty pleasure TV show: “Cheaters,” in which a cheating spouse or partner was trailed, pretty much caught in the act and then confronted on camera.
These days, Habeeb is producing and headlining a very different syndicated series. “To the Rescue” profiles rescue dogs and the people who rescue them — and he recently brought his crew to Utah for an upcoming episode.
“It’s time that I used my platform to do something good,” he said. “Out of the thousands of hours of broadcast television that I’ve been in, this is the best work and the most fulfilling work I’ve ever done.”
Full article here: https://www.sltrib.com/artsliving/2021/01/24/scott-d-pierce-rescue/
Comedyhype.com - Brian Hooks On Why 'Eve' Really Ended: "I Suspected It.."
soundcloud.com - LA Weekly's Soundcloud ft. Panda$tackz