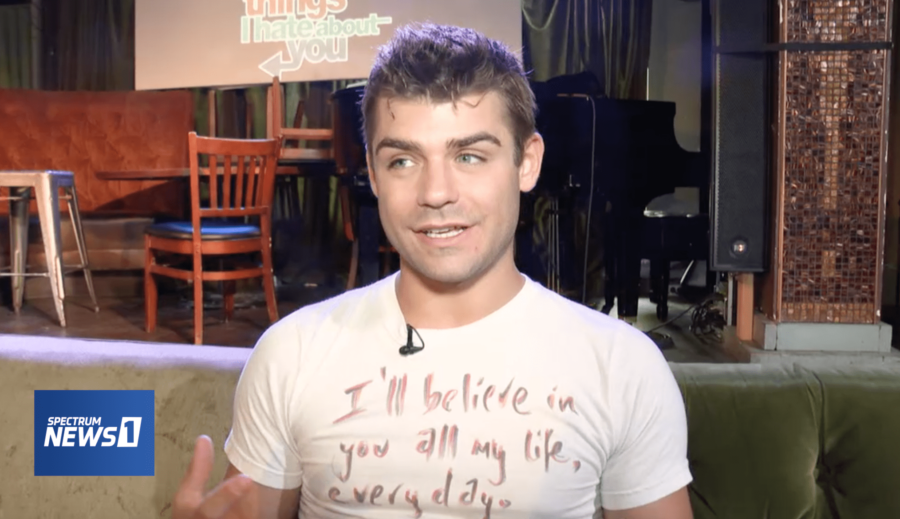 You likely know the 1999 teen classic 10 Things I Hate About You. It’s celebrating its 20th anniversary this year.

While Garrett Clayton is starring in an updated parody version of the film, it’s a storyline that’s timeless.

“There wasn’t a woman who fawned after a man. It wasn’t about how she changed herself to fit into his world. She knew who she was, he knew who he was, and it was about the love they had for each together,” said Clayton.

Clayton plays Patrick, the role played by Heath Ledger in the film. You may not know this version of the hit, though, just in time for the film’s 20th anniversary. Rockwell Table & Stage’s Unauthorized Musical Parody Of (UMPO) Series takes on the cult classic – but with a twist.