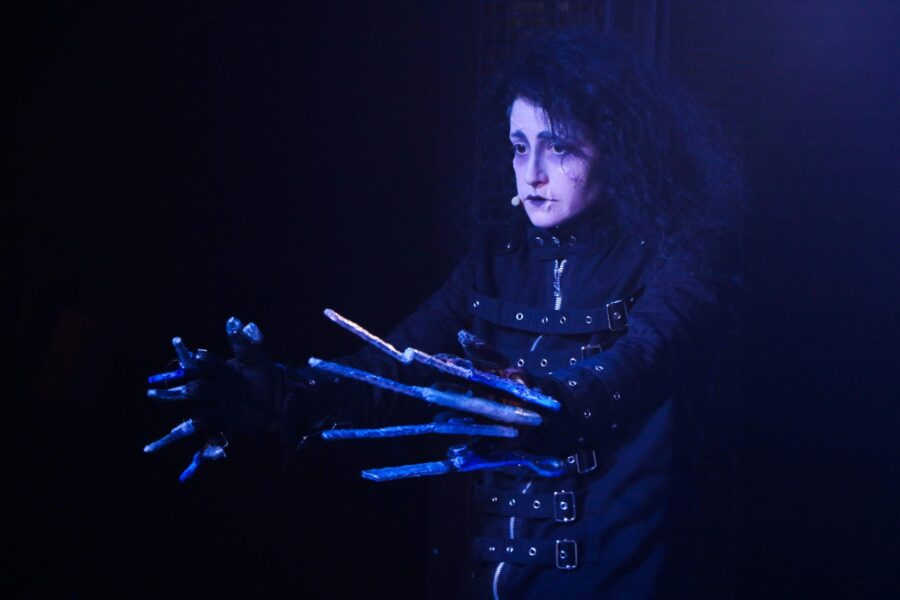 Rockwell Table & Stage, which is famous for its “Unauthorized Musical Parody Of…” (UMPO) series and more, is back with a funny and genuine holiday offering in The Fuse Project’s “Scissorhands,” inspired by the 1990 film, which arguably solidified Tim Burton, Danny Elfman, and Johnny Depp on the Hollywood map. The production, which opened on December 7th, has been extended through the end of January 2019.