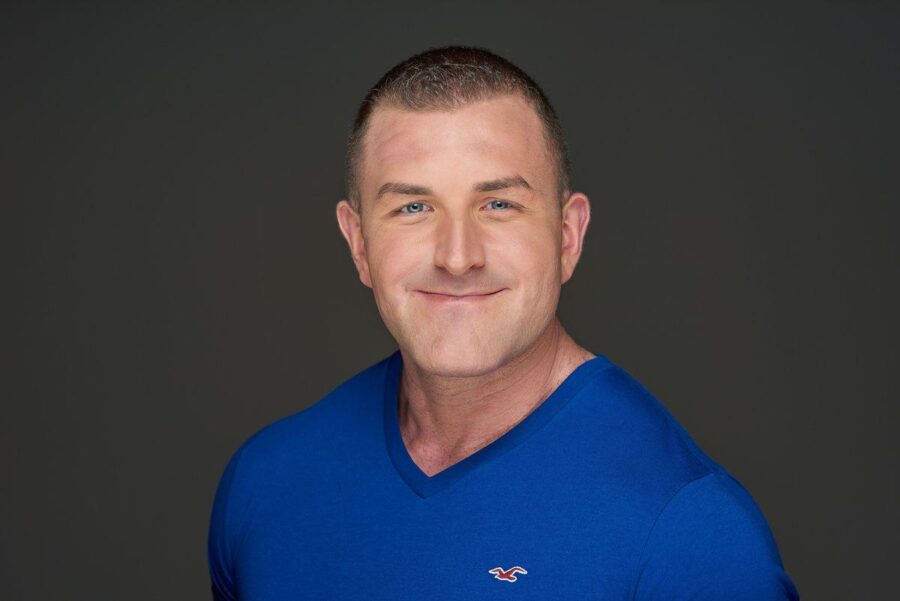 D’Angelo was a 360-pound teenager coming from a family of modest means. He knows first-hand what it’s like to be grossly overweight, gorging on junk food in front of the TV, barely fitting into his size 50 pants, to dropping 160 pounds of fat revealing a lean muscular physique and creating an incredible life.

Now at 31 years old, he’s changed thousands of people’s lives, including Academy Award winning actress Angela Bassett, and U.S. Senator Claire McCaskill. His success and story has touched the lives of thousands, including former President Bill Clinton who remarked, “Charles gets amazing results and you will too!”  Motivational icon Anthony Robbins writes, “Charles demonstrates your biography is NOT your destiny.”