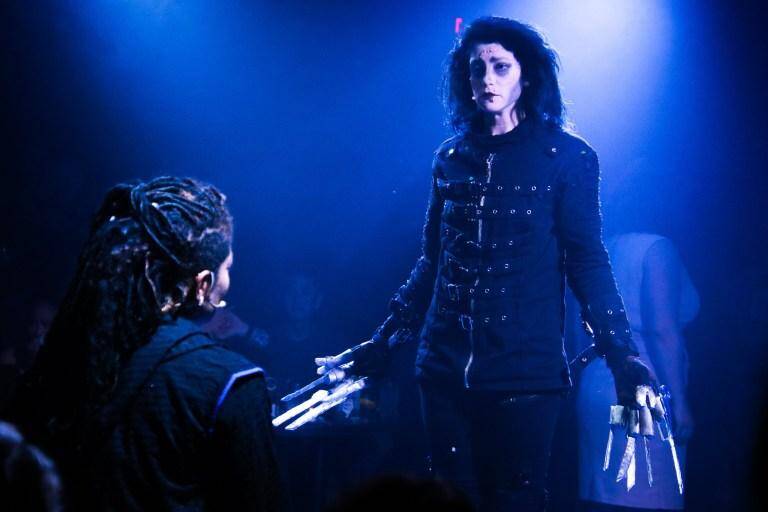 Returning for another round of pop hits and stunning performances is SCISSORHANDS: A Musical Inspired By The Film for the holiday season. The Fuse Project and Rockwell Table & Stage teamed up to make this immersive production come to life. The musical is a modern take on the classic Tim Burton film which starred Johnny Depp as an artificial man named Edward, an unfinished creation who has scissor blades instead of hands.

Reputation Management: Why You Need It
FOXLA.com - Terminally Ill Teen With Months To Live Wishes To Help Others