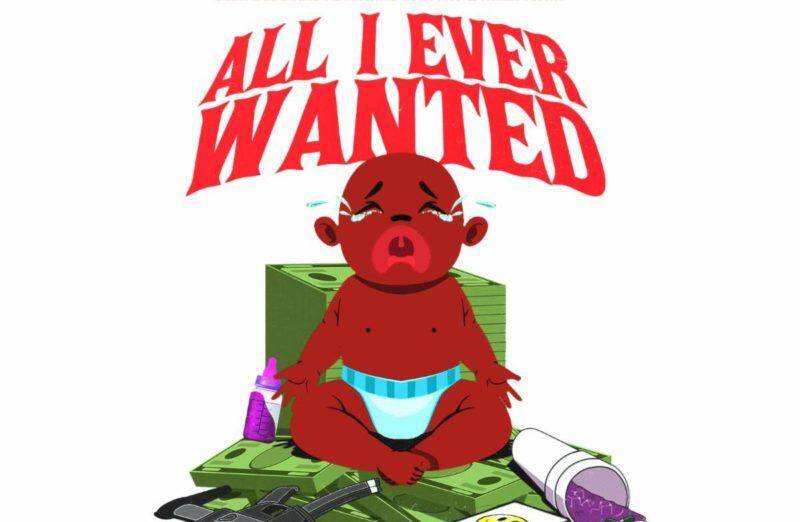 From the streets of Los Angeles, comes a single whose hard-hitting message delivers a ‘shock and awe’ tactic to the hip-hop scene. Recording artist, rapper and culture shaker, Felipe Luciano, brings Maybach Music Group and All Money In together on his latest single, “All I Ever Wanted.” The single features the label’s artists, Gunplay and Killa Twan, respectively. The single is now available on Spotify, Apple Music, Tidal and SoundCloud.

With a razor-sharp beat and a bold cadence, Luciano delivers a compelling and unsparing recount of life growing up as a young boy of color in some of the biggest inner-cities. A wave of rage and resolution simmers just beneath the surface of his blasé bars, as Luciano breathes a crude testimony of the raw reality of at-risk youth – living a life selling drugs on the streets as the only option to achieve his version of the American dream.