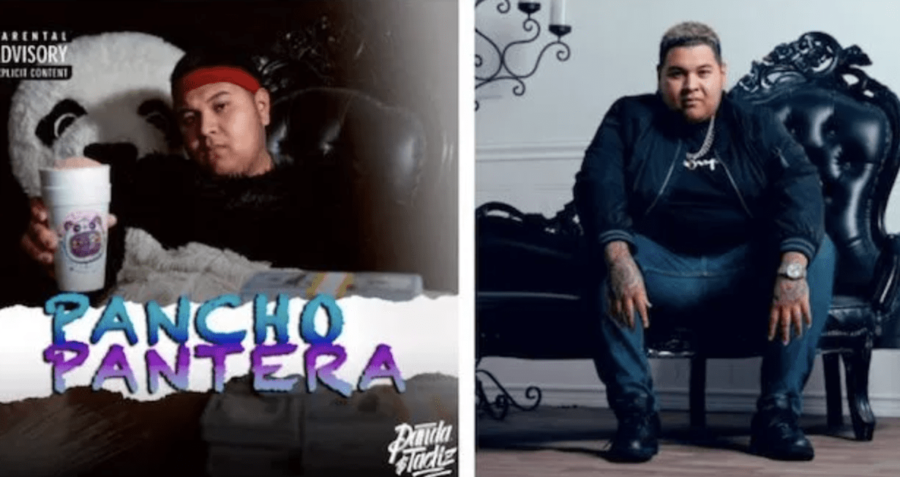 Following the discharge of his earlier singles this 12 months, “Take You To the Stars” and “Come Child Shut,” Panda$tackz swaps his classic bluesy romantic swagger for a gritty new Chicano rap, “Pancho Pantera.” The video is a playful homage to Pancho Pantera, an animated character from the Fifties used to advertise the nutritionally-supplemented model Choco Milk in Mexico and places a lighthearted satirical spin on the opulence that’s frequent in music movies for the style with out casting judgment. As for the track itself, the driving beat and assured lyrics might make even the staunchest wallflower wish to dance…no less than a little bit.