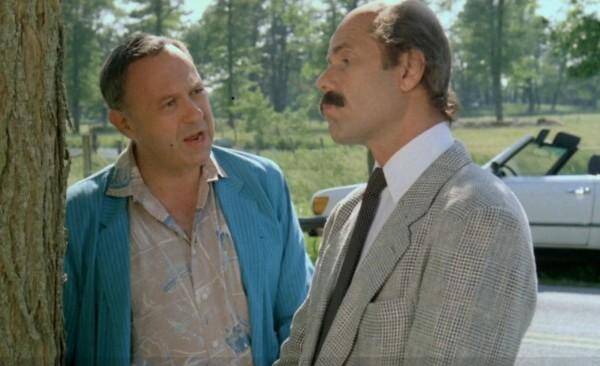 The loose, zanily charming CHIEF ZABU, a comedy about real estate, ambition, sex and politics, starring Allen Garfield, Ed Lauter and Zack Norman, that was lost for 30 years, only to re-materialize recently for barnstorming screenings across the country featuring Norman and co-director/co-writer Neil Cohen, continues its mission to take over the world by now becoming available to rent or purchase on Amazon, iTunes, and Vudu!  Sitting on the film for this long, after the original distributor went bankrupt, has allowed Cohen and Norman to think about what worked and what did not in the original cut; they reckoned if they were going to release it in in the 21st century, they were going to do it right.  No one said the release had to act as some sort of “confessional” of creative sins committed 30 years ago; they wanted to put the best possible film out.