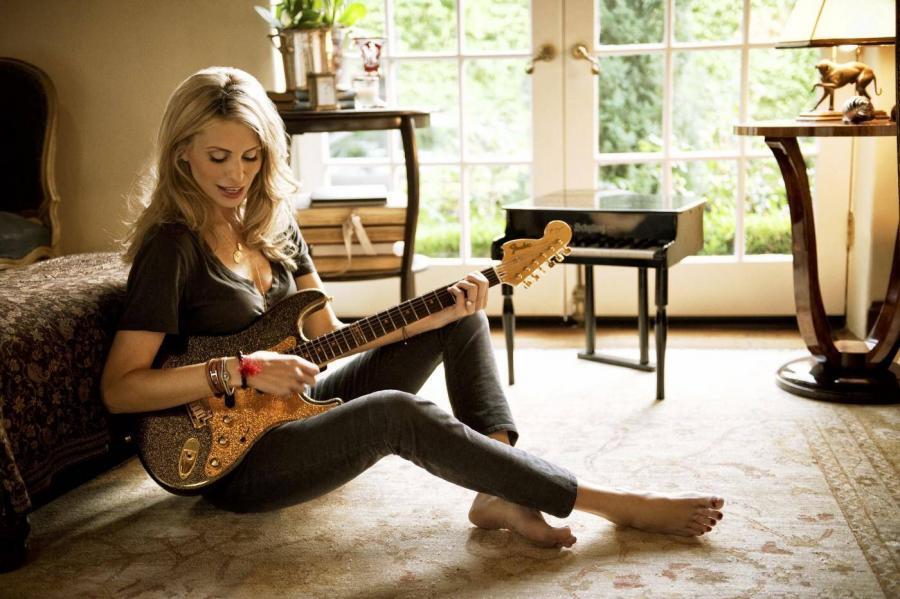 I had the pleasure to interview Natalia Safran. From her superstar modeling roots in native Poland to her film and music charting success in the USA; Natalia is expanding her artistry as a multi-talented performer across the spectrum of the arts. Her career began as a high-fashion model strutting down runways and appearing in ad campaigns for top designers. From Calvin Klein to YSL to Dior and beyond — skyrocketing this towering supermodel from her home turf in Poland to couture shows from Paris to New York. Later, she relocated to Los Angeles to pursue music and acting. In 2001, Natalia was cast as the “Crying Bride” alongside Jennifer Lopez in the hit comedy, romance The Wedding Planner. From there, she co-starred in films, including Over Her Dead Body alongside Eva Longoria, Hours alongside the late Paul Walker, on a film that includes her haunting song, All I Feel Is You which went into the Top 20 on the Billboard Music Charts. This was followed by her appearance in the worldwide blockbuster film Aquaman, as the Queen of the Fisherman Kingdom Rina. Currently in theaters is Safran’s most recent major release, the third installment of the classic Horror film Annabelle Comes Home playing the role of “The Bride.” Safran’s acting credits prove an impressive roster of genres, showcasing her abilities beyond one cast type. Aside from acting, Natalia has also lent her voice to the big screen. Most recently, Safran’s song Daylight was featured in the Nicholas Sparks film The Choice. Her music credits also include features in other films, including Hours starring Paul Walker. Natalia writes and performs with her brother, Mikolaj Mick Jaroszyk, collectively known as “The Forevers,” with her songs having a singular style dubbed by the critics as Rocker Chill. Natalia and Mikolaj’s craving to create meaningful musical masterpieces is heard through their impassioned songs and lyrics that they continue to make. Natalia Safran’s current projects reach beyond acting and music, as she is also a producer with her husband, Peter Safran, through their production house The Safran Company. Top film releases from The Nun, The Conjuring, and Vehicle 19 have all come out of the acclaimed production company. Safran maintains an image of excellence and not only through her notable work, but also through the ways she continuously and selflessly supports the community around her. She is proudly on the board of Project Angel Food delivering life-nurturing food to the ill and struggling in Los Angeles. In addition, she is also a supporter of Kidsave, an organization that hosts neglected, foreign orphans and assists them in getting adopted.

thegarnettereport.com - Q & A W/ ‘Annabelle Comes Home’ Co-Star Natalia Safran
thriveglobal.com - Annabelle Star Natalia Safran: “I wish I had realized sooner the simple, but elusive truth about failure — that it is an inherent part of life and the only real way to learn and grow stronger”