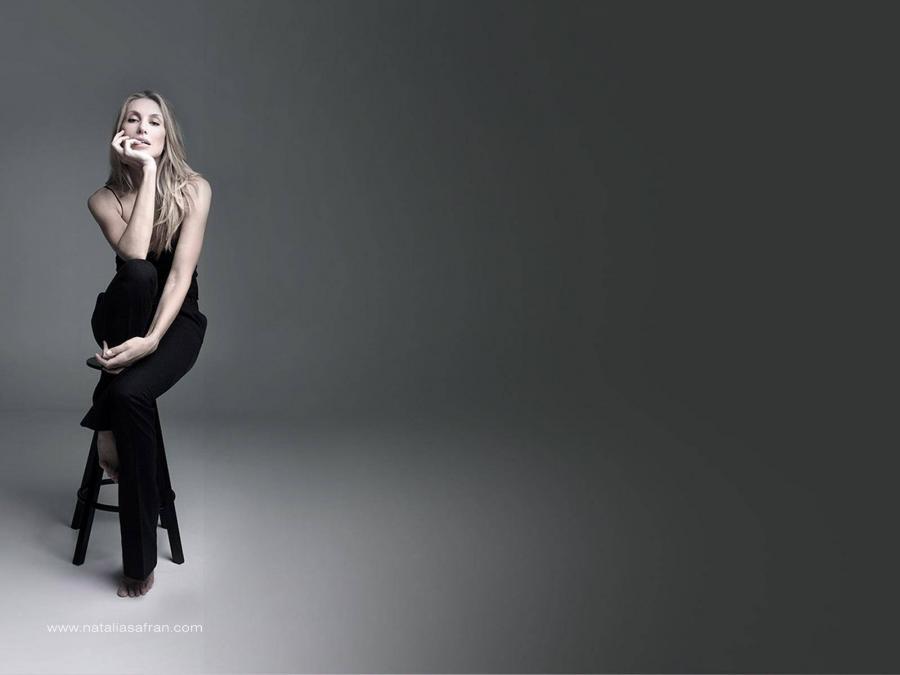 1) I would like to go back to where everything started. Where are you from?

I was born and raised in Poznan, which is one of Poland’s biggest cities, right between Warsaw and Berlin, smack dab in the middle of Europe.

2) When did you know that acting was something you were passionate about and who was your inspiration (in regards to acting)?

I have loved movies ever since I can remember. I grew up in the late eighties when Poland was under the iron curtain and cinema provided a great escape from the reality of life under gruesome Soviet domination. I would watch movies in the Poznan film clubs as often as I could and since I was just a kid. My father created one of the biggest in Europe called Kinematograf ’75, where people could watch movies unavailable anywhere else. There was a talk before every screening introducing a picture and a lively conversation with the audience afterwards. We got to see everything from the Hollywood Golden Era classics to the German Realism, the French New Wave and everything else in between. I would see hundreds of movies a year fascinated by the art and craft that went into each one. The very first time I fell in love was with Gary Cooper. I was 13, watched him in For Whom The Bell Tolls, Love in the Afternoon and Ten North Frederick and I was spellbound. Love him to this day. I was mad about Humphrey Bogart too and his own brand of acting that seemed so effortless and so irresistible it was pure magic. Or Meryl Streep in Sophie’s Choice. I became passionate about acting, I started performing in amateur theater and all the school plays and knew it was something I wanted to make a big part of my life.

MusicConnectionMag Youtube - MC Sessions - E.D.I. Mean (The Outlawz) & Jorge Peniche (All $ In) - Welcome To The West
Authority Magazine - Annabelle Star Natalia Safran: “Diversity in entertainment is important because I believe that the only way to success in anything is working and sticking together”