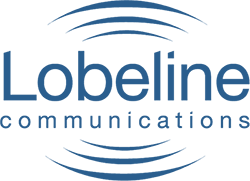 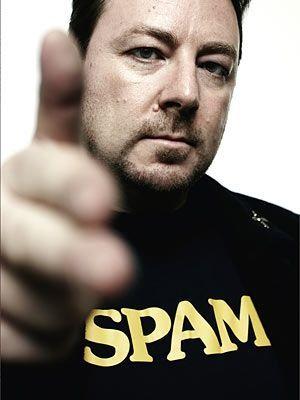 The Internet security firm prefers persuasion over prosecution in dealing with online piracy and points to recent winners Lady Gaga and Adele.

The recording industry has a well-earned reputation for a brass-knuckles approach to Internet piracy. But in the run-up to the official release of Lady Gaga’s new album, “Born This Way,” the security firm hired to thwart would-be music thieves took to Twitter and various online fan forums with a surprisingly gentle plea.

“We would kindly ask you not to post pirated copies of ‘Born This Way’ on your site,” wrote the London-based firm called Web Sheriff. “The label, management and artist would greatly appreciate your cooperation…. Thank you for respecting the artist’s and label’s wishes.”

This gentle, gradual approach – used on three of the biggest-selling albums of the last year – represents a sharp turn in the recording industry’s life-and-death struggle with piracy, one driven largely by performers and their managers rather than the record companies.

The notable successes for the velvet glove approach include “Born This Way,” which crashed through the million-sales barrier in its first week, Adele’s “21,” the No. 1 record in the country for nine weeks, and Taylor Swift’s “Speak Now,” a mega-seller last fall.

But not everyone in the industry buys into what might be called the diplomatic strategy, with critics pronouncing it naïve.

Web Sheriff, founded 11 years ago by John Giacobbi, a veteran intellectual property lawyer, has emerged as a leading advocate of the soft sell in representing artists including Bob Dylan, Van Morrison, the Prodigy, Adele and others. Giacobbi says his preferred strategy is to persuade rather than prosecute, to educate rather than incarcerate. He strives to avoid cease-and-desist orders, fines and criminal prosecutions and seeks to differentiate between professional music thieves and those he regards as hyper-enthusiastic fans.

“The only thing most fans are guilty of is over-exuberance,” Giacobbi said in a recent interview. “When you’ve got some artist they love and have been waiting for a new album for two years, you’ve got to treat them with respect rather than hit them with the big stick – it’s a better way of doing it.

“Generally speaking it’s impossible to put the genie 100% back into the bottle, but you can contain it to a significant degree,” he said. “With Adele, we eliminated 99% of it (pre-release leaks).” The album has sold nearly 2 million copies in the U.S., according to Nielsen Soundscan. 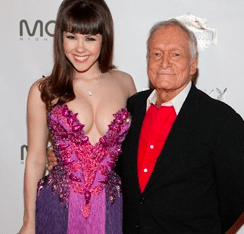 Early last month, the coolest man alive bestowed Claire Sinclair , the October 2010 issue’s “Playmate of the Month,” as his 2011 Playmate of the Year. Having just turned 20 years old last week, the buxom Los Angeles native is one of the youngest women to ever hold the title; so young, in fact, that the Las Vegas club promoters that hosted her coronation ceremony had to shuffle her out of the venue immediately after her acceptance speech, due to the rampant alcohol on the premises. See, not all girls have it that inside nightclubs.

Sinclair isn’t your typical Playmate of the Year, though. Aside from her uniquely pre-21 age, she’s a throwback to the old 1950s pin-up days of Bettie Page, whom Sinclair has idolized since she was a little girl; a time when sexy ladies posed in vintage lingerie for the sake of thumbtacks stuck into guys’ bedroom walls. In fact, Hefner has cited Sinclair’s nostalgically sexy look as the reason why he selected her as Playboy’s latest 365-day queen. 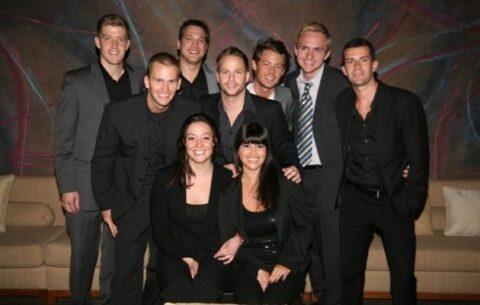 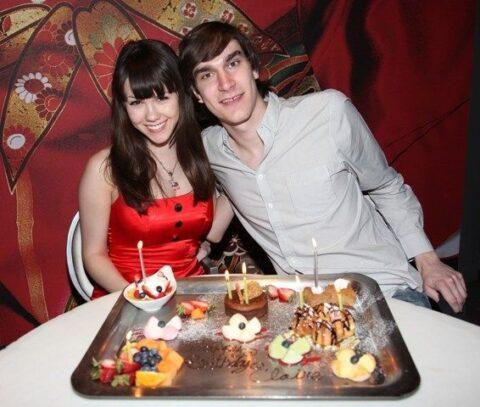 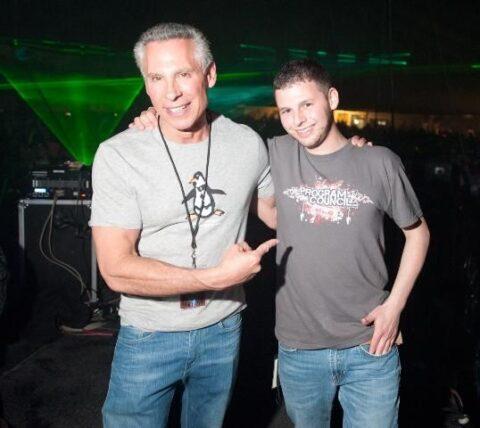 The University of Colorado, in Boulder’s Program Council presented GLOWfest 2011 featuring a “battle of the DJ’s” spinning the night away in a seven hour marathon of dance music, lasers and lights to a SRO crowd of nearly 4,000 at Balch Field House on the Boulder Campus. Talent included SAVOY, Crystal Castles, Sorry for Partying, Fresh2Death, Thick Chick and Josh McAdoo. Pictured (left-right) are Lobeline Communications P.R. guru Phil Lobel (a former CU Program Council Director) and current student Director Justin Greenstein on May 22nd. 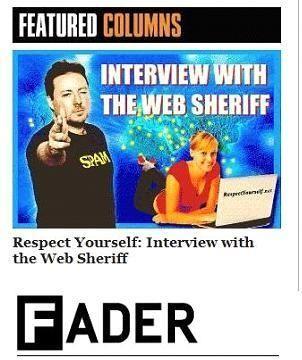 Respect Yourself: Interview with the Web Sheriff
STORY BY: Duncan Cooper

This is a pretty long interview but Britain’s Web Sheriff is a pretty weird thing: an artist-hired, sometimes clandestine but always incredibly personable copyright enforcement agency that continues to leave a very real mark on art on the internet, probably differently than forces before them. The dumbest way of looking at the world is like it’s not changing, and the practices of the Web Sheriff reflect a really smart way of dealing with that: in the words of John Giacobbi, the company’s founder, they engage illegal-file-uploading music fans directly “to turn the perceived negative of anti-piracy to the positive function of viral marketing.” Leveraging essentially well-intentioned criminals for unpaid advertising is incredibly creative and maybe scary, but definitely something that we find, as people who download a ton of stuff, worth thinking about. 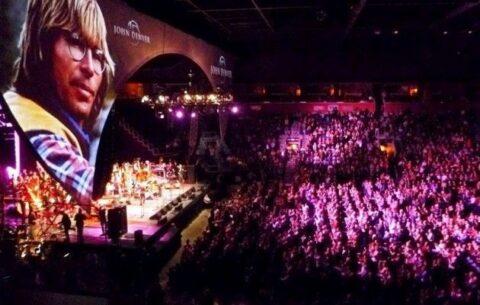 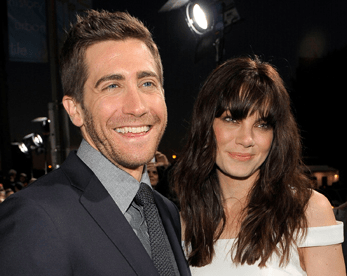 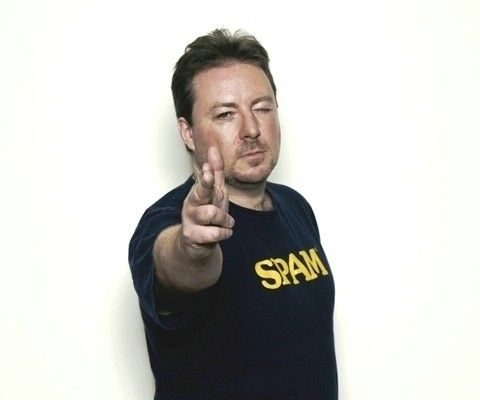 John Giacobbi, an entertainment rights barrister, keeps a vigilant eye and ear on the web protecting musicians from pirated music worldwide. Giacobbi has worked as an attorney at Universal, RCA and other labels and grew up in the music industry. 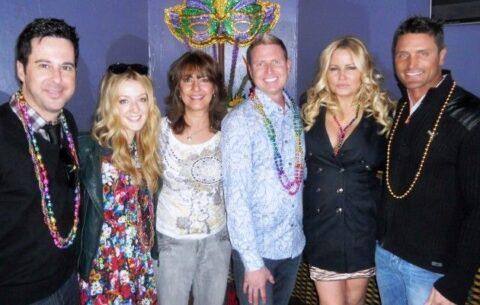 NEW ORLEANS — For Mardi Gras, Bourbon Pub and Parade owner Sandy Sachs hosted a Celebrity Brunch benefiting The Trevor Project. It raised over $5,000 for their suicide prevention hot lines, which help save the lives of LGBT and questioning youth nationwide.