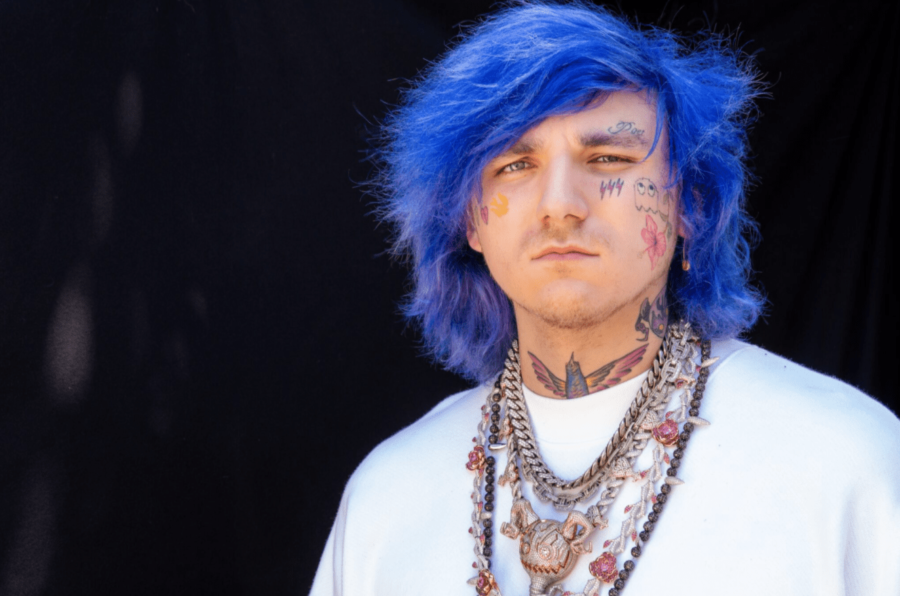 The album was officially released Friday, September 18, fusing a genre-bending sound of hip hop, rap and pop.  Through sharp lyrics, bold cadence and in-your-face swag, the versatile artist is equipped to quickly climb the ranks of hip-hop and pop, and plans to do just that.

Viva is explosive with a wave of new anthems that tread through the thick smoke of intimacy.  Paqboi Grazi, who produced a number of songs on the album, including the single “Stockholm Syndrome,” shares, “Ghostluvme creatively and ingeniously plays on words to tell a very unique story. One that he has left up to the listener to interpret.”