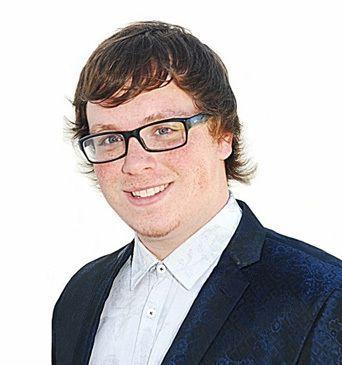 This week I talked with 21-year-old singer Jonathan Allen, who touched our hearts singing his way into the semifinals on America’s Got Talent. When Jonathan first took the stage before delivering a stunning performance of “Por ti volaré,” he announced that he’d been kicked out of his parents’ home when he turned 18 because he is gay. This performance has been called the most emotional audition ever in the show’s history. Since the show wrapped, Jonathan has become a YouTube sensation, with over 7 million views and counting. He will make his L.A. debut at Rockwell Table and Stage on Wednesday, Dec. 18.