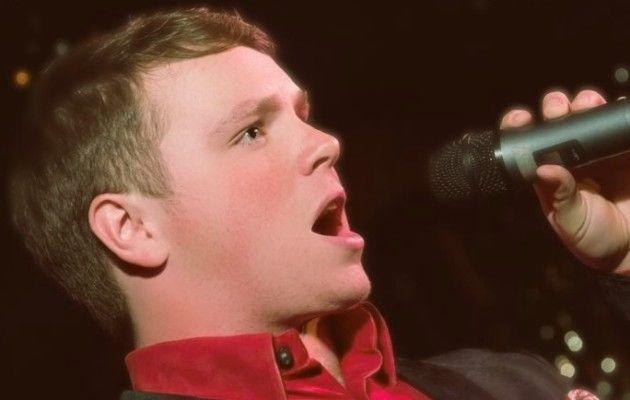 ONE SONG AT A TIME

The one thing supposedly guaranteed in life is the unconditional love of family. So no matter how many times I hear stories about a LGBT youth being rejected by his or her family, it never ceases to infuriate me. Unfair and so cruel for those who, for the most part, have already had far too many hard-learned lessons imposed by fear and a lack of understanding around their sexuality. Yes, in many ways it has gotten better, but there are still many who have to endure more than their share.

All you have to do is take a moment to read the stories about many of our youngest LGBT brothers and sisters to grasp the challenges they can often face, the inherent self-doubt, bullying, name-calling and angst that can come with growing up gay. Some have it more difficult than others, some less, with far tooo many having to hide in that less-than-comfortable closet. Many being forced out onto the streets when they step out of its confines—by choice or by a demand to leave. The statistics are sobering: between 20 and 40 percent of homeless youth are LGBT.